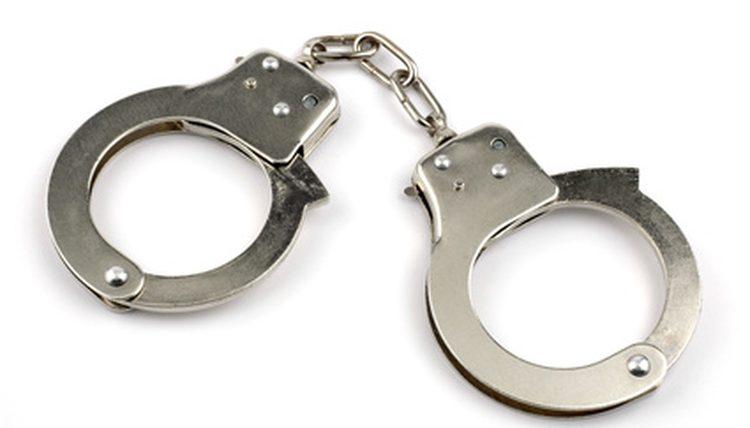 Calangute:  Karnataka police today arrested two accused wanted in connection with the killing of a hotelier at Calangute in Goa and had fled to their native at Gadag in their state.

Calangute police had booked a case of murder against both the accused for stabbing to death hotelier Vishwajit Singh, 41, in a basement of a building during wee hours today. Both the accused had left the State and had gone to their native place in Gadag.

Police Inspector Jivba Dalvi said that based on the CCTV footage and forensic evidence, Calangute Police had suspected involvement of both the accused – Umesh Rathod and Dayashankar (full name not known) in the offence.

“Both are residents of Gadag and hence Karnataka police were informed about the incident who tracked their location and arrested them,” Dalvi said.