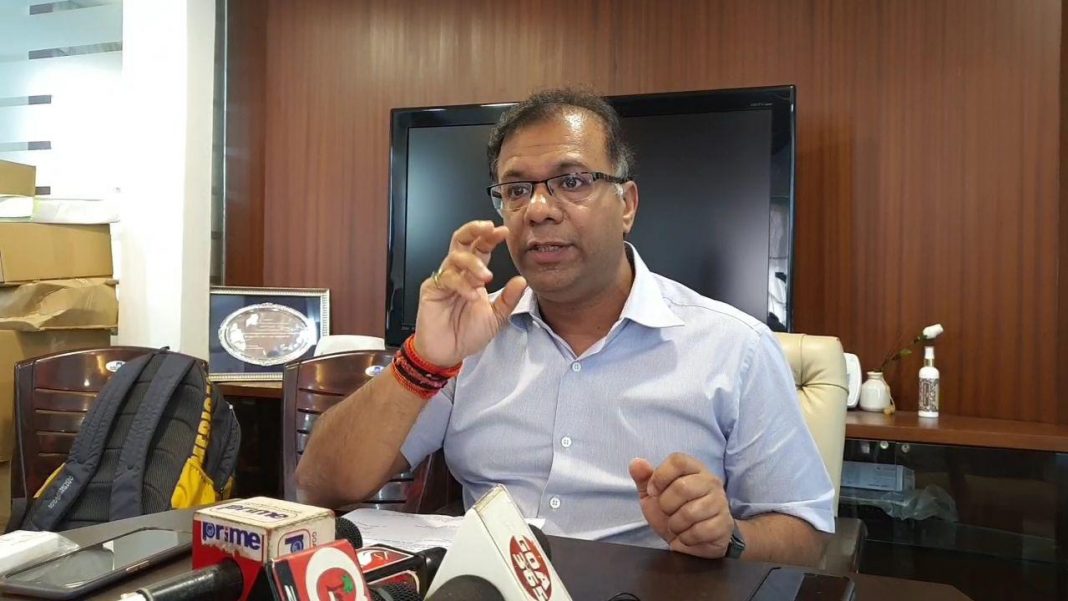 Panaji: Health Minister Vishwajit Rane in a series of tweets released on Monday has claimed that the Citizenship Amendment Act was passed by union government to derive the spirit of India’s historical culture.

Rane was amongst the BJP politicians in Goa, including Chief Minister Pramod Sawant, who released series of tweets in support of the CAA.

The Health Minister tweeted “To drive the spirit of India’s historical culture, the Modi govt has passed the CAA.”

“With the backing of 130 crore citizens, the Bill was passed in the Lok Sabha. This bill gives citizenship to refugees who have had centuries of cultural affinity,” he said in another tweet.

“The bill protests the social and linguistic uniqueness of the people of the North east. The provision of the CAB will not be applicable in the innte rline permit regime areas and tribal regions that are governed by the 6th schedule of the constitution,” he also tweeted.