Sunburn festival should be held twice a year: Babu Ajgaonkar 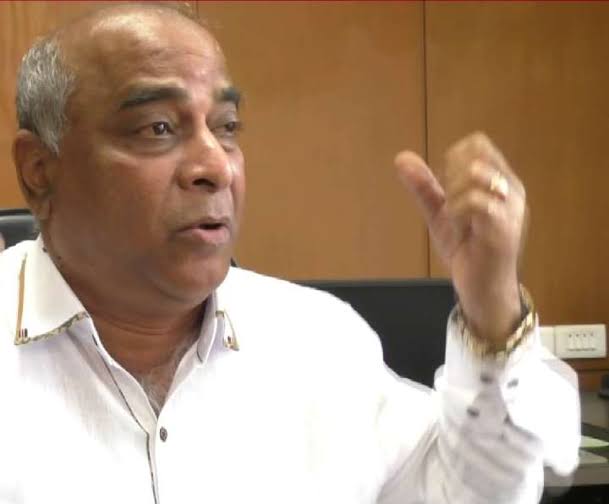 Porvorim:  Notwithstanding the criticism from the opposition parties over deaths at Sunburn Electronic Music Dance (EDM) festival, Goa Tourism Minister Manohar alias Babu Ajgaonkar on Monday said that the festival should be held twice every year.

Talking to reporters in Panaji, Ajgaonkar assured “detailed inquiry into the deaths of tourists at Sunburn” and claimed “no drugs were sold at the festival venue.”

“We had made sure that everyone who enters the festival venue is thoroughly checked. People had come there to enjoy the music,” he said, while appealing commoners and mediapersons to give credible information on sale of drugs “anywhere in Goa.”

Ajgaonkar said that the response to the EDM was overwhelming and during three days, a turn over of Rs 250 crore was recorded in the State due to the festival.

“As far as my estimated are concerned, for three days, solely due to Sunburn, there was turnover of Rs 250 crores. All the hotels in the vicinity were full,” he said.

The minister said that there is a demand to host another edition of Sunburn in South Goa. “The tourism players want Sunburn to be held in South Goa, so that the economy of the district also gets the boost,” he said.

Sunburn was held at Vagatore beach village in North Goa between December 27-29.

Three tourists who had arrived in Goa to attend Sunburn had died at the venue during the event. While opposition parties have claimed that deaths were due to drug overdose, State Police claim that cause of death can be ascertained only detailed postmortem report is available.

Ajgaonkar claimed that Pramod Sawant-led government had cracked down on narcotics trade in the State due to which, for the current year, drugs worth Rs four crore were seized in different raids across the State.

The minister also said that state tourism department “do not encourage tourists, who are indulging in consumption of banned products.”