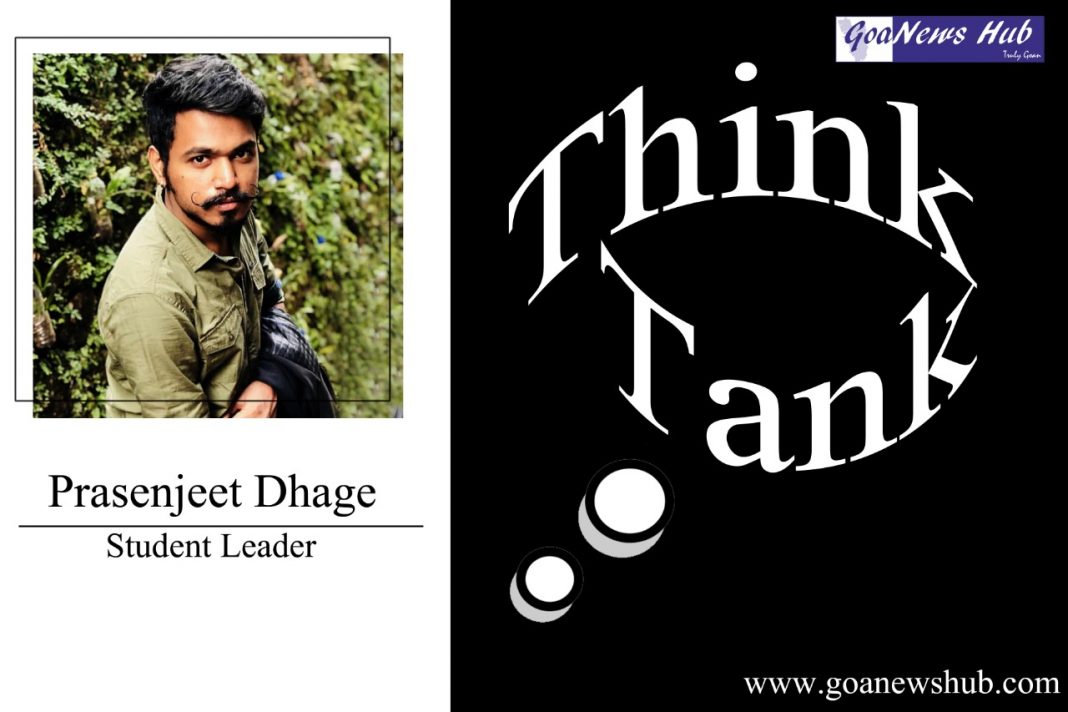 Goa to Belgaum (karnataka) is a 3 hour ride via the NH 4A highway which later narrows down until the trees and plants start closing into the road. The trees form a thick veil preventing the sunlight from coming in at times the branches an leaves of the trees let in sunlight and cause beautiful tyndall effect The road here is a two lane NH 4A which cannot be called a highway.
Before entering Goa this road passes through the Western Ghats, a 1,600-km mountain range that stretches from Gujarat in western India to Tamil Nadu in the south. The range is a global biodiversity hotspot and a UNESCO world heritage site. This hotspot covers less than 6% of India’s land area but hosts nearly one-third of the country’s plants and animals, including 325 endangered species. The Western Ghats is home to nearly 30% of the world’s Asian elephant and 17% of the planet’s tiger populations. The mountains are also the origin points for multiple rivers, including the Godavari, Kaveri and Krishna. 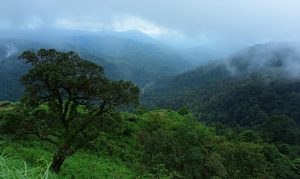 It is noteworthy to mention that the Western Ghats is an ecologically fragile region inspite of that India’s Ministry of Environment, Forest and Climate Change (MoEFCC) has granted environment clearances (EC) to 76 projects in the Western Ghats since July 2014. Earlier this year in 2020 The Supreme Court had granted an interim relief to the Karnataka government, allowing it to implement the final order of the Mahadayi Water Dispute Tribunal (MWDT), which has been challenged by Goa and Maharashtra. The construction of the Kalsa Bhanduri drinking water project on the Mahadayi river (which later becomes Madovi in Goa) had already begun. Dam requires changing the natural flow of the river , Dam also submerges large forest land causing destruction of habitat. Changing the course of this river has caused the detruction of flora and fauna which are responsible for maintaining the ecosysytem. 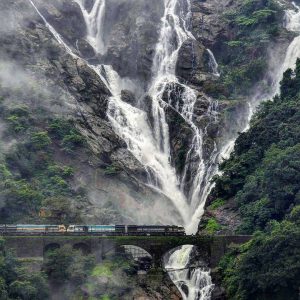 Balancing economic needs with environmental concerns is need of the hour . Environment minister Prakash Javadekar has spoken about how development and the environment i.e. sustainable development must go hand-in-hand however on the other hand He granted wildlife clearances to dozens of projects within a fortnight in the early days of the COVID-19-induced, national lockdown. The approved projects include building highways, stone mining projects and other projects that involve diversion of land from wildlife sanctuaries.
The proposed NH-4A four lane highway project passes through the Mollem National Park and Kali Tiger reserve which are Biodiversity Hotspots. Railway Project and Transmission Line project are also approved by the governemnt to pass through this forest. These projects combined will require 37,001 trees to be felled and habitat loss for the animals. While Goa is alredy at the losing end of Mahadeyi river can we afford these projects which will bring more harm than good?

Previous articleGovernment failing due to presence of imported imposters : AAP
Next articleTotal 130 active cases in Goa, there is no spread in Vasco: CM