Both of our candidates will win comfortably, BJP-Cong JV exposed: Rohan Khaunte 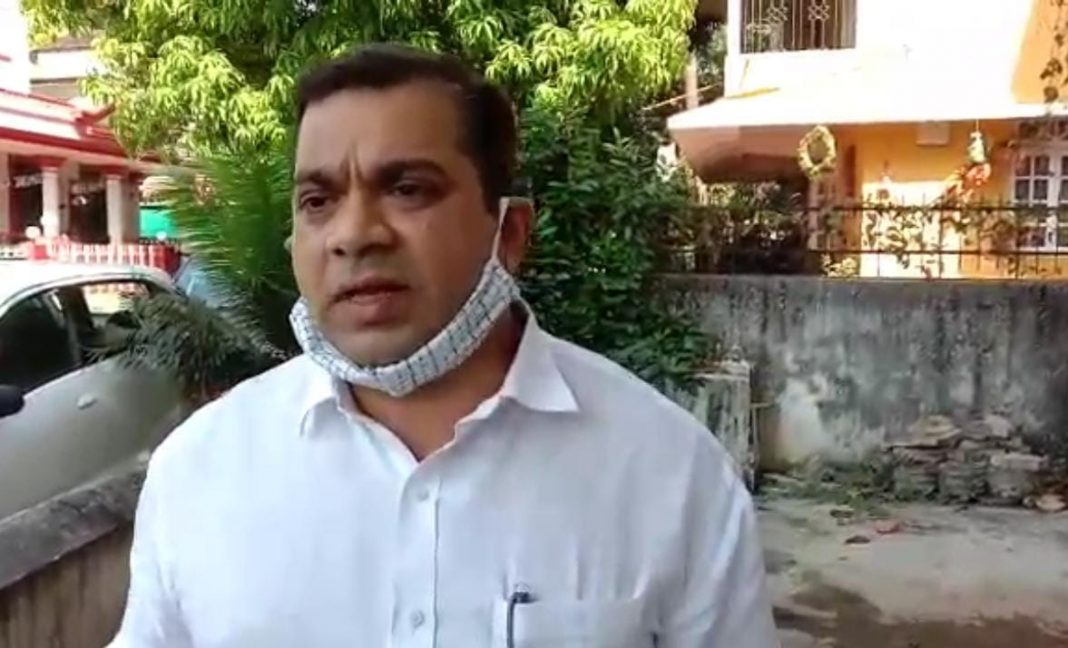 Porvorim: Independent MLA Rohan Khaunte, while expressing confident that the candidates fielded by him in Pehna-de-Franca and Succoro Zilla Panchayat constituency will win with comfortable margin, said that the joint venture between BJP and Congress was clearly evident during the polling day.

Khaunte said that the Congress party candidates are seen nowhere and also their Election Agents and Tables near Polling Booths have disappeared, clearly exposing their Joint Venture with BJP in the constituency.

He said that the claim of JV, which he has been making all along, has turned to be true and clearly projected looking at the situation on the polling day.

The MLA said that the kind of turnover which is witnessed in Succoro and Pehna-de-Franca constituencies indicate that the people are expressing their anger towards government through their votes.

He said that Parra constituency too will go against BJP considering the sentiments of the people there.

Khaunte alleged that the government machinery was tried to be misused in some polling booths to slow down the voting, as BJP is trying to avoid a major embarrassment to itself.

He said that the complaint has already been lodged with the Assistant Returning Officer asking them to intervene and smoothen the polling process.

Khaunte has thanked all the voters who came out to exercise their right and also appealed all those who are yet to visit the polling booths to ensure that they express their anger against government through voting.