BJP may face problems if mining issue is not settled before LS polls: Cabral 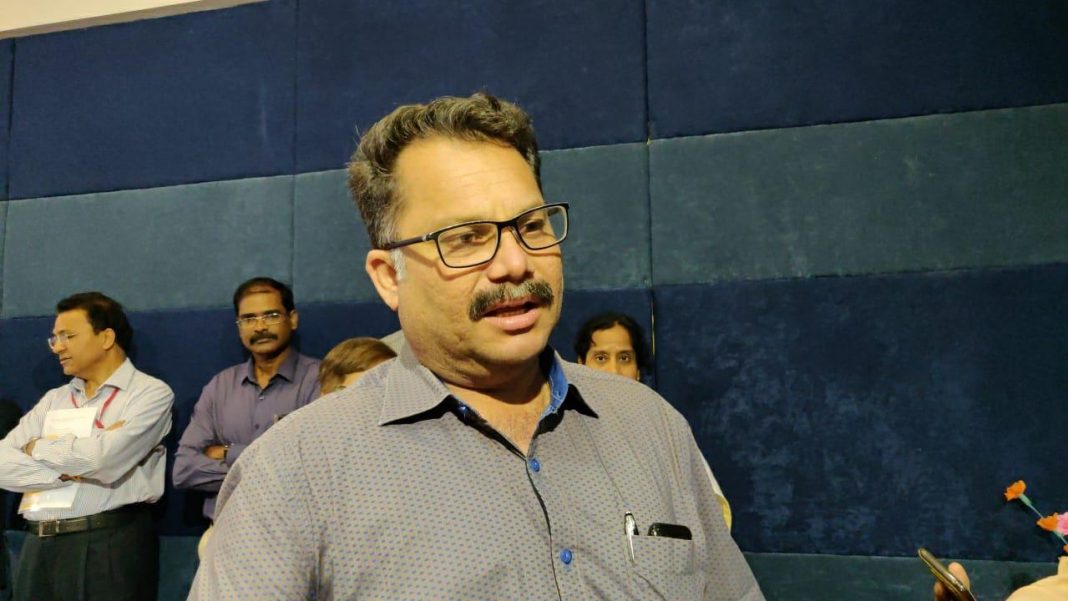 Panaji:  Power Minister Nilesh Cabral Monday conceded that the party will have to face resentment during Lok Sabha elections in both the Parliamentary constituenies, if the current crisis on Iron Ore mining in Goa is not resolved.

Talking to reporters at the sidelines of the event, Cabral said that the BJP will try to convince people to vote, but finally it would be depending on them whether to agree or not.

The mining industry in Goa has come to a standstill since last one year. The people dependent on this industry have urged Central government to intervene in solving the crisis.

“We are trying our level best to solve the problem. There is no difference of opinion that mining should resume,” Cabral said.

“Government also knows that if this issue is not solved then the people living in that belt (mining belt) will not be with us,” he said.

The talukas of Bicholim (North Goa) , Quepem, Sanguem and Canacona (all in South Goa) are predominantly mining belt, which has been affected with the closure of the industry.

“It is their decision to whom to vote. But we will try to campaign in those belt and change their opinion which might be against us. I will personally vote for BJP but I don’t know what will rest of them do,” he said.

The people dependent on mining industry are hopeful that BJP National President Amit Shah during his visit to February 9 will make some announcement leading to the solving of the crisis.

Cabral said “I have internal feeling that before February 13, the process to resume mining will have to initiated.”

“If that does not happen now, then it will not happen in future. State government should be serious. We should find a solution so that people of Goa are benefitted,” he said.

Previous articleThere will be political crisis if Parrikar steps down: Lobo
Next articleNew ODP for Vasco to be formulated as per TCP guidelines