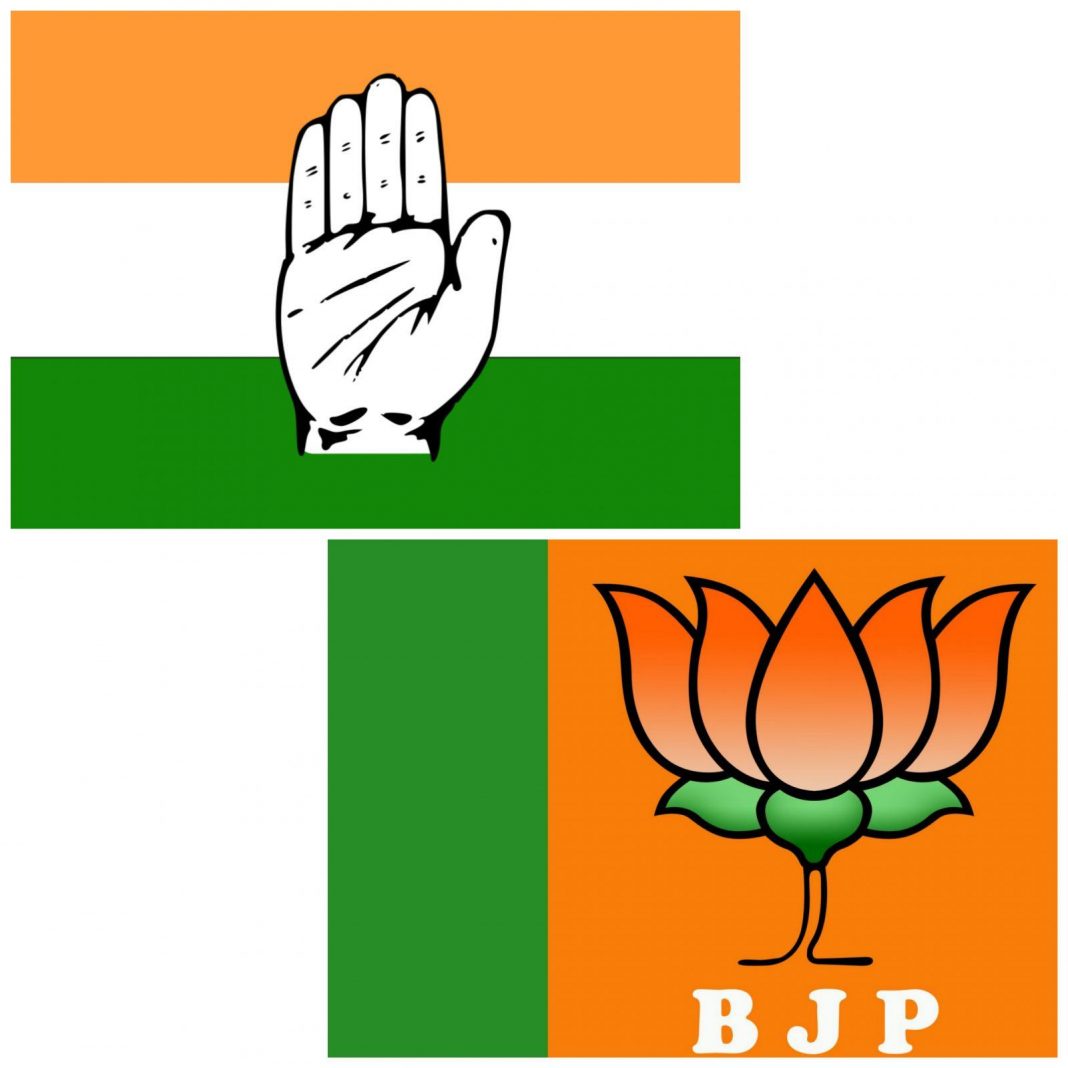 While Congress candidate Atanasio Monserratte is leading in Panaji assembly constituency by 1,000 votes with BJP candidate Siddharth Kunkolienkar trailing after the first round of counting.

As per the initial results announced, BJP candidate Joshua D’Souza was leading after the first round in Mapusa by-election against his nearest congress rival Sudhir Kandolkar by 600 votes while Dayanand Sopte was leading in Mandrem assembly constituency.

The state witnessed by-elections in Mandrem, Panaji, Mapusa and Shiroda Assembly segments along with Lok Sabha polls, whose counting has begun since morning. BJP, Congress, AAP and Independents are in the fray for these crucial elections, which will decide the strength on the floor of the House.

In Panaji, BJP candidate and two time MLA sidharath Kunkolienkar is trailing by over 500 votes against Congress Atanasio Monserratte.

Previous articleCounting of votes begins in Goa
Next articleBJP leads in North, Congress in South