BJP is no one to give me character certificate: Mamata Banerjee 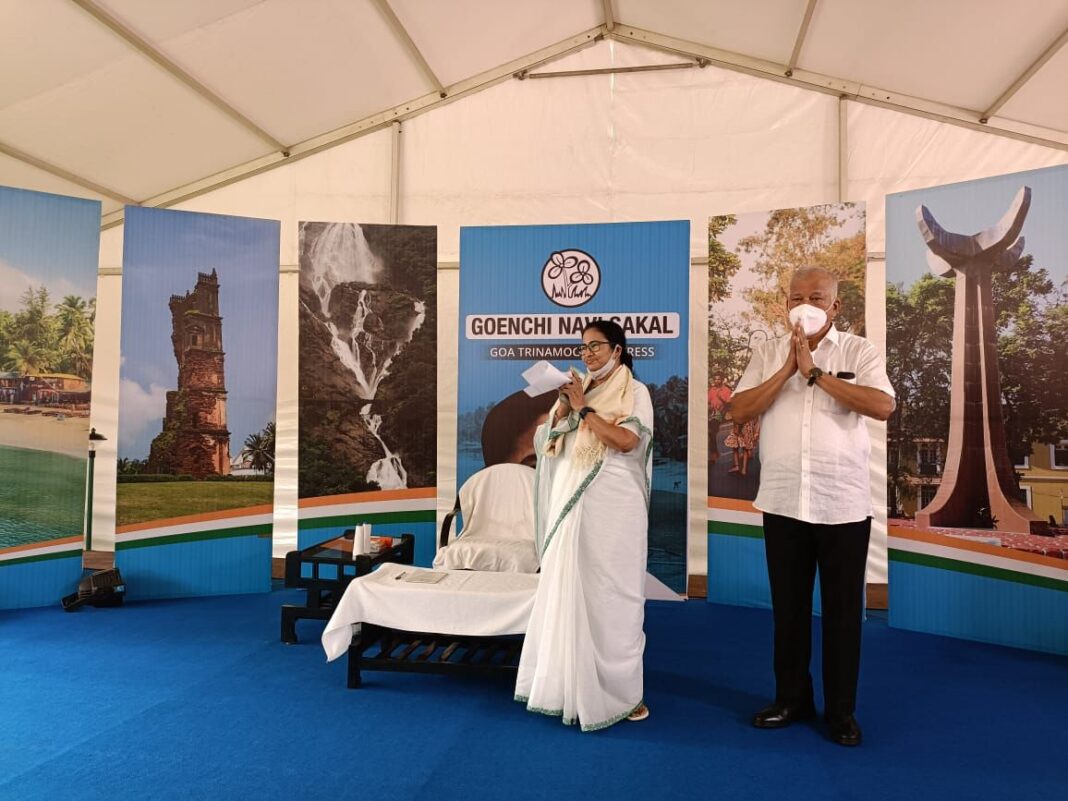 Panaji:  Trinamool Congress Party Supremo Mamata Banerjee on Friday said that BJP is no  one to call her anti-Hindu and give character certificate.

During her maiden interaction with Goa TMC leaders, Banerjee also pointed out to the defacement of her posters in the coastal state claming that people will deface BJP from India.

The West Bengal chief minister said that TMC is contesting the election to provide protection to the culture and heritage of Goa and also make the state “strong and self-sufficient.”

TMC has announced that it would be contesting in all the 40 Assembly constituencies of the state for the upcoming election.

In her address to the local leaders, Banerjee pointed out to the defacement of her posters, which were put up along the National Highway.

“When I come to Goa, they deface my posters. You will be defaced from India,” the West Bengal chief minister said referring to the BJP.

She  said that when TMC comes to power, they will not work with the revenge (the way BJP is doing), we will work for the state.

Listing out various welfare schemes in the West Bengal, she said if TMC can do it in West Bengal, Goa is a small state.

“I will be happy to do it. I am not going to be chief minister of Goa but I will see that there is policy, mechanism and no corruption in the government,” she said.

Banerjee said that TMC is a national party and it can go anywhere (including Goa). “You deface us (posters), show black flags, refuse to grant permission (to hold event) because they know that TMC will due but will never compromise,” she said.

“We will work for Goa in a strong manner. It is not that we want to divide votes. You have given opportunities to all parties now give opportunity to the TMC,” she said. 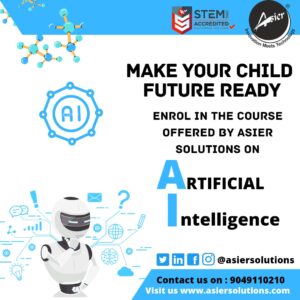 Banerjee said that TMC don’t divide the people on the basic of Hindu, Muslim or Christian religion. “We unite the people,” she said narrating how she has been associated with the all the religions through the rituals and festivals.

Recalling her stint as Union minister, Banerjee said that she has travelled the country. “I know India very well.”

She said that  TMC is a transparent party, if you trust us, the party  will give our fullest to back to you.

She said that Goa will not be run from Delhi.

Banerjee said that TMC wants to make Goa strong and self sufficient.

Referring to the Congress party, she said that the party has contested for 60-70 years. “Last time, you (congress) allowed BJP to form the government.  They may repeat same thing, how can we trust them. TMC is ready to give their blood for Goa but they will not compromise with BJP,” she said.

Banerjee said that her party want to give you full protection for your cultural heritage and “keep your head high so that nobody can touch you.”