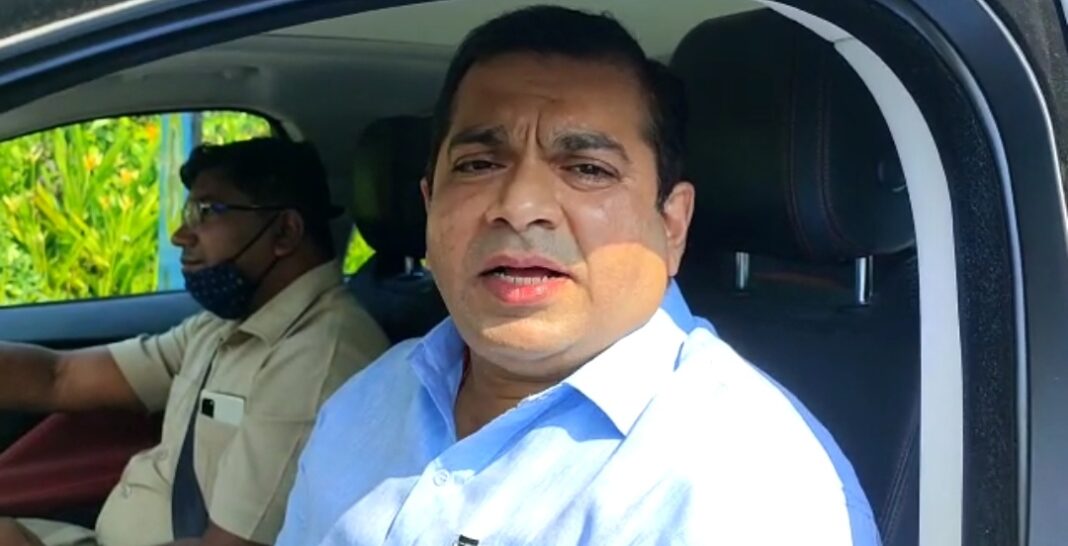 Emerging from the meeting, Khaunte said that he had come to meet Banerjee to understand what is the plan of TMC for Goa.

“The TMC and Prashant Kishor has been in touch with me for sometime. I also wanted to know what is their plan for Goa,” he said.

Khaunte said that it is important that everyone should come together against the BJP. “I wanted to understand her vision for Goa and what is in her mind along with Prashant Kishor,” he said.

“There is a general thought that all political parties should come together. I wanted to understand what TMC wants to do in Goa,” he said.

Speaking to reporters, Alemao said that it was his courtesy visit with Banerjee.

The TMC supremo is on her three day long visit to the coastal state.

Previous articleBJP is no one to give me character certificate: Mamata Banerjee
Next articleAAP Goa Launches Entrepreneurship Cell. Well Known Entrepreneurs join AAP