BJP has proved that they don’t have numbers: Chodankar 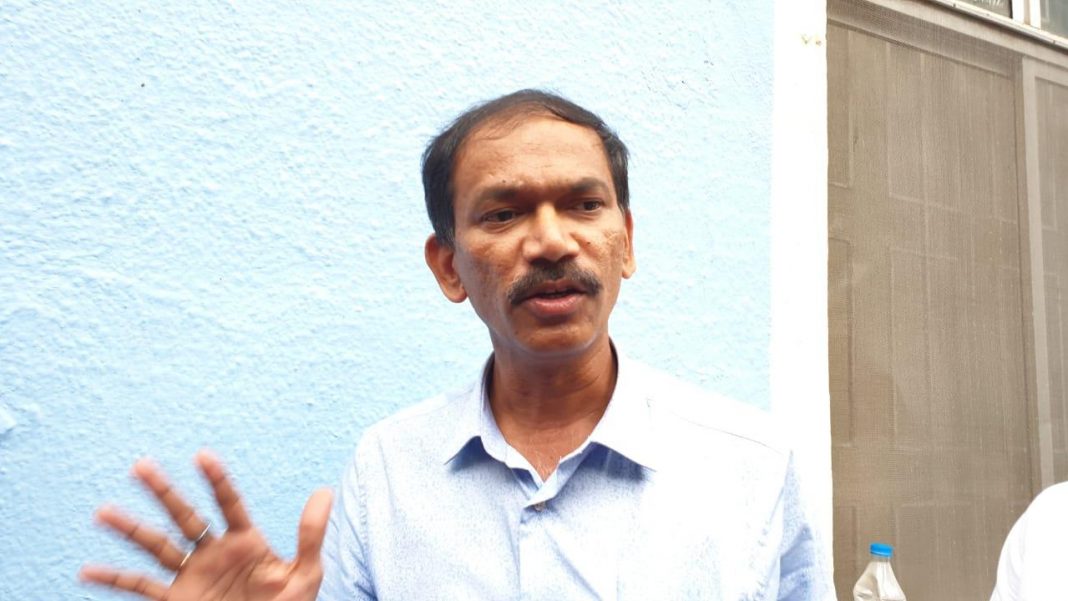 Panaji: Congress has said that poaching of two of its legislators was BJP’s attempt to  manufacture majority on the floor of the House.

“The split which was engineered by BJP itself indicates that the party did not had majority on the floor of the House. The entire exercise was done to manufacture the majority,” Chodankar said.

He stated that all the 14 Congress legislators remain to be together and there is no possibility of any further split.

“BJP is out to break and poach the MLAs either using money power or terror because earlier also some of the MLAs have said that they have been threatened and their families are being threatened,” he said.

Previous articleWe are still strong, will continue to be strong: Faleiro
Next articleLegislature staff suspended for leaking resignation letters