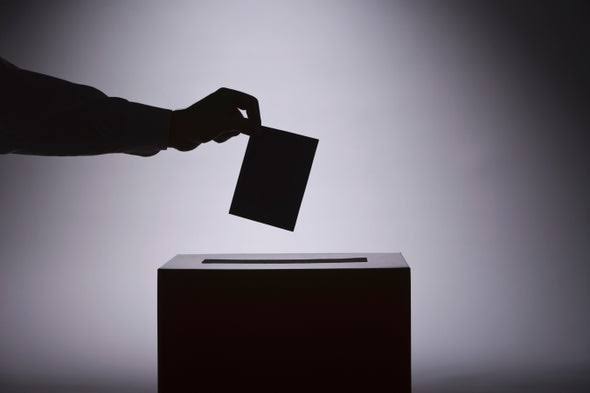 Panaji: The friendship between TMC leader Kiran Kandolkar and Dayanand Narvekar seems to be creating a new political equations in Bardez taluka.

Sources stated that AAP leader Dayanand Narvekar, who was pitched from Aldona constituency, may shift his base to Porvorim Assembly segment while TMC may not contest Porvorim.

On the other hand, TMC leader Kiran Kandolkar will be supported by Narvekar in Thivim and Aldona assembly segment.

Sources stated that this is not this deal is not between the parties but both the leaders, who have kindled a friendship between them.

The alliances between the parties seems to be a namesake while the local leaders are playing their own politics for survival.

This week is going to be a very crucial for politics in Bardez.

All the stops are pulled by opposition parties to defeat Rohan Khaunte. The news is also rife that Narvekar might join Congress in the days to come.