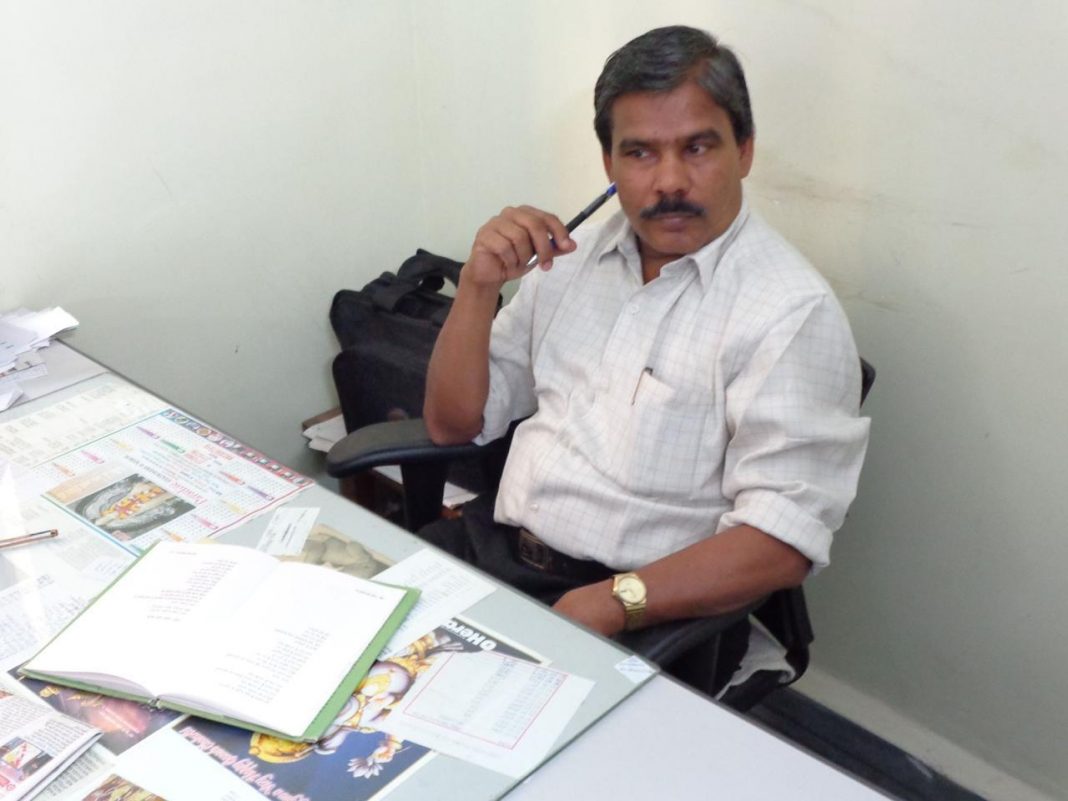 The Goa Konkani Akademi recently has rejected the purchase and circulation of a book of poems titled `The Words’ written and published by 2019 Sahitya Akademi Award winner.

A three-member committee of the Goa Konkani Academy, formed in August 2018, had approved 64 books, including Khandekar’s poetry collection, for official circulation.

A purchase order was issued on January 19, 2019, for 90 copies of his book. However, the Akademi’s executive committee cancelled the order, without informing the writer.

“I was told by my sources that two letters written to Goa Konkani Akademi provoked the executive committee to re-think on purchasing my book under the scheme. I am trying to get into the details of the letters though I am not getting any response from the officials,” said the 60-year-old writer in an interview to Prime Tv on Sunday.

He said that it was surprising for him that the officiating head of Goa Konkani Academy Sneha Morajkar during the executive committee meeting pointed out that there were two objectionable words in the book, while recommending its rejection.

“It is not physically possible for anyone to read 64 books in such short span of time, and point out to two particular words in the book labeling them as objectionable,” he said.

The writer said that he is yet to officially get any letter rejecting purchase of his book by Goa Konkani Academy, but the events indicates that they have stalled the purchase.

“Rest of the writers, whose books which were listed with my work, have already received the final approval for the purchase. I was verbally told that my book was dropped from the list,” he said.

Khandekar, who won Sahitya Akademi award for the same poetry collection, has been trying to dig into the letters, which had pointed out that there exists objectionable words in the book.

“I applied under Right to Information to Goa Konkani Academy and also State Official Language Department asking about the letters, but none have given the reply,” he said adding that he had even got the detailed copy of the inward register of the academy, but there is no mention about those letters.

The writer lamented he has to fight the injustice alone as none of the fellow writers have come to support him in his cause, even as he has been visiting offices of Goa Konkani Academy, Official Language Department and State Information Commission for last few days.

The officials from Goa Konkani Academy were not available for their comments.