Anti-hindus pacifying their thirst by demanding ban on Sanatan! 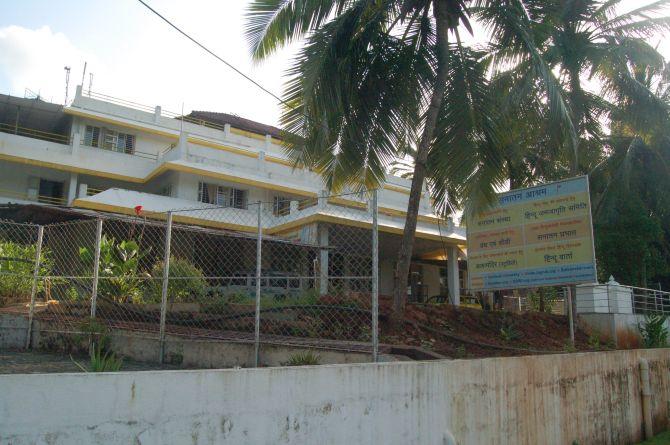 Goa – Sanatan Sanstha is working relentlessly for the past 27 years to educate the Hindu society about Sattvik living and dharmacharan. The work of spreading Dharma started by Sanatan Sanstha is increasing by leaps and bounds. So opposition from anti-Hindus is very obvious. This itself shows the effectivity of Sanatan’s work in the society. Today all anti-hindus have united and working together with the single aim of defaming Hindu organisations. The campaign by ‘Dakshinayan’ held today to bring ban on Sanatan Sanstha, was a clearcut show of anti-Hindu attitude, said Shri. Chetan Rajhans, spokesman of Sanatan Sanstha.

Based on the foundation of spirituality, dharma and truthfulness, Sanatan Sanstha has been refuting such oppositions at intellectual level and will continue that in future. Sanatan Sanstha is being framed and ‘media trial’ going on for a case in which the killed person was not even known to us. The Gomantak people have also now started understanding this truth.

Those who are opposing Sanatan have understood that Sanatan cannot be trapped through illegal means. And so they are trying to spread more and more false allegations. Sanatan has been doing many social, religious and spiritual works in Goa. ‘Preserve Marathi language’, ‘Respect our Freedom Fighters’, ‘Protection from Western Culture’, ‘Opposing conversion of Hindus’, ‘Protection of temples and maintaing their sanctity’ are few of the campaigns started by Sanatan Sanstha in Goa. The Goan society very well knows that the works of Sanatan Sanstha has always been complementary to the culture of Goa, continued Shri. Chetan Rajhans.

Previous articleConstruction industry in Goa is on the rocks: Vijai Sardesai
Next articleGoa Writers’ Forum condemns threat to Damodar Mauzo