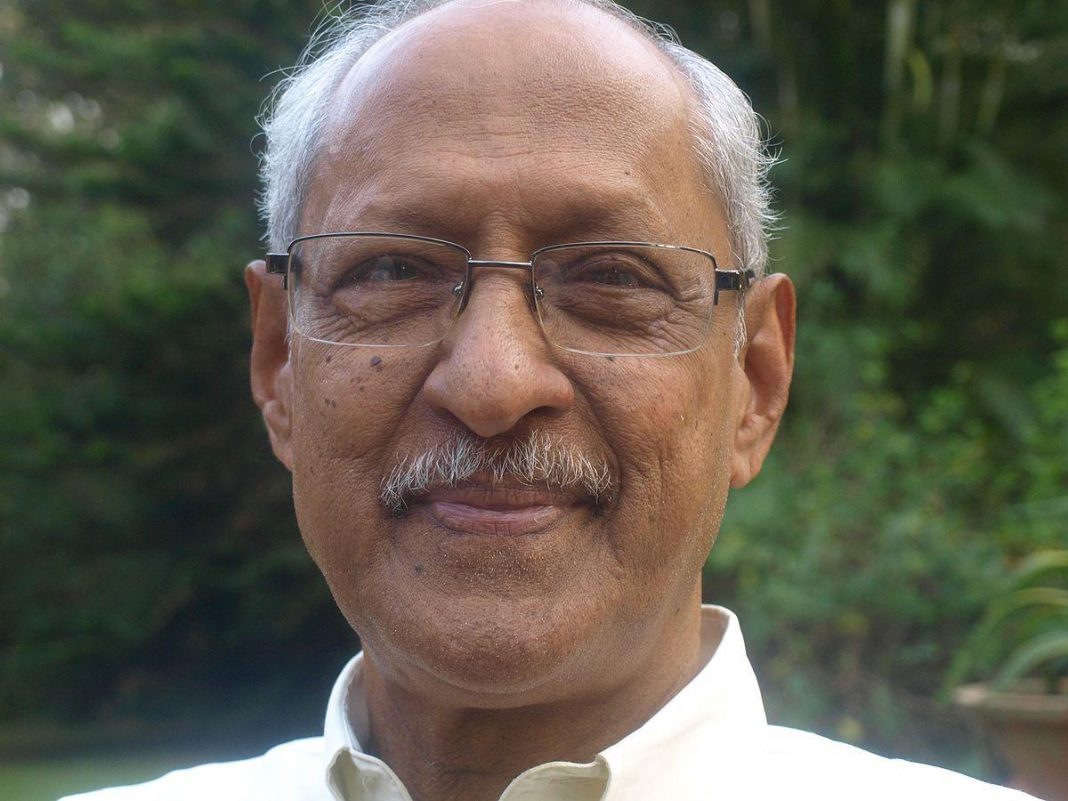 Panaji: Goa Writers -a group of 50+ writers from Goa – has expressed shock and deep concern over reports that the Sahitya Akademi award winner Damodar Mauzo has been compelled to accept police protection after a threat to his life.

Goa’s police’s security branch acted promptly after it reported receiving “intelligence inputs about a threat to his life”. However, “such a situation should not have been allowed to arise in the first place,” said the group, which has a diverse membership that is widely
published in English, Konkani, Hindi, Portuguese and other languages.

GoaWriters called for thorough action, in a manner that ensures such situations do not arise again. It pointed out that the threat to Mr Mauzo come in the wake of a number of writers and journalists being
killed in yet-unresolved cases — including those of editor Gauri Lankesh of Bengaluru, rationalist and former vice chancellor M.M. Kalburgi in Dharwad, author Govind Pansare in Mumbai, and the
rationalist-author Narendra Dhabolkar of Pune.

In 2017, the Committee to Protect Journalists recorded 20 instances of journalists in India being “threatened, sacked, physically attacked, censored and killed in the line of duty, by violent mobs, police,
paramilitary forces simply because they were doing their jobs.”

Governments in Panaji and at New Delhi must take effective action against those who threaten free expression of thought and ideas, a fundamental right guaranteed by the Constitution of India, regardless
of their political affiliations or ideological connections, the group said.

Previous articleAnti-hindus pacifying their thirst by demanding ban on Sanatan!
Next articleGoa’s Tourism master plan and policy to be ready in 3-4 months: Ajgaonkar