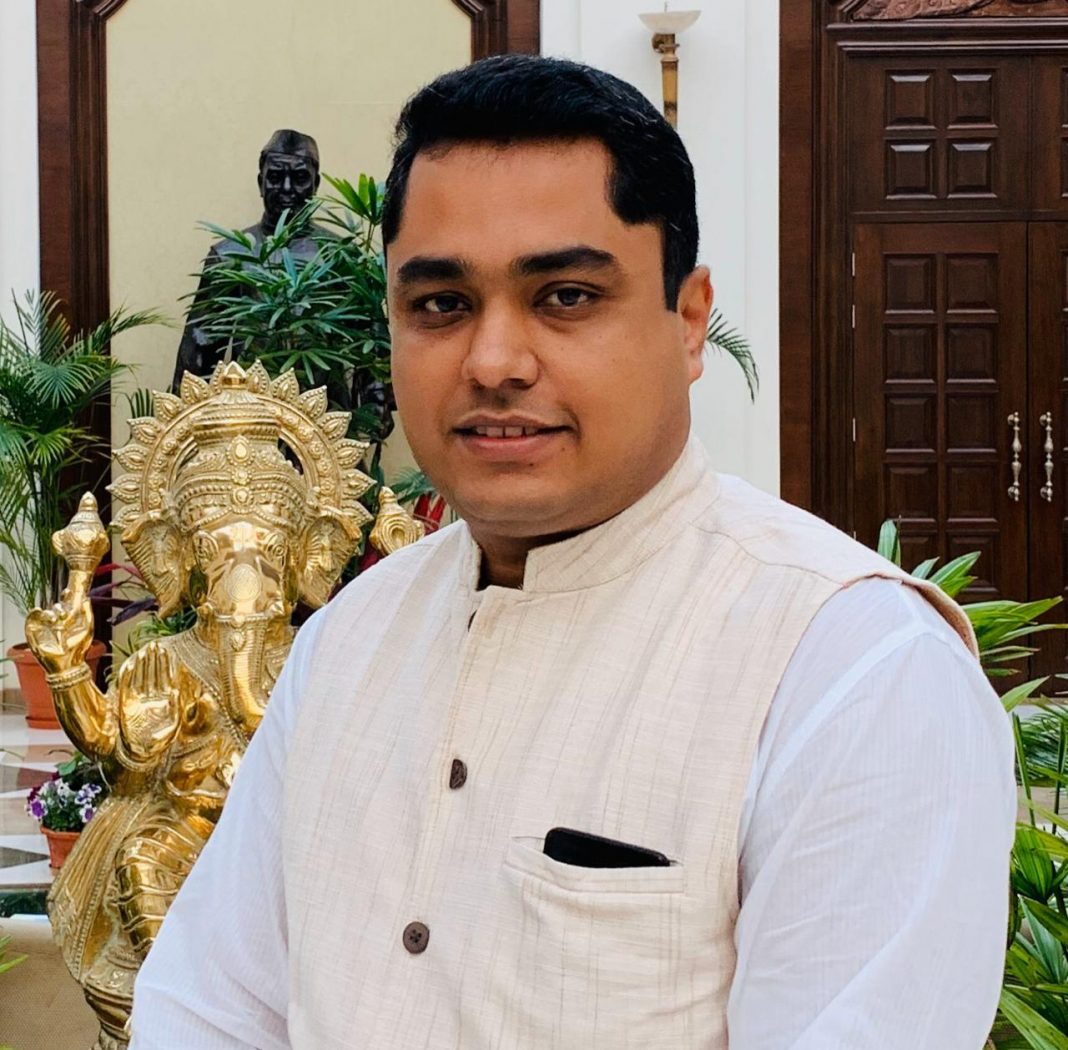 Panaji: Goa Forward Party on Tuesday pointed out that Dr Pramod Sawant-led government has another Rs 100 crore leading the state towards a major debt trap.

GFP Vice President Durgadas Kamat said that with the latest borrowing of Rs 100 crore, the total borrowings from March 2017 till date has crossed a mark of Rs 2,000 crore.

Sawant took over as Chief Minister in March 2017.

In last nine month, more than Rs 2000 crore has been borrowed by the State.

“While on one side the debt has been increasing, the government is involved in wasteful expenditure. This is leading state to a major debt trap,” he added.

Kamat alleged that ‘super chief minister’ was forcing alliance partners and ministers in the cabinet to address press conferences to defend the government on finance front, though it is clear on records that State has been on borrowing spree.