Allegations leveled against me are false and baseless: Yuri Alemao 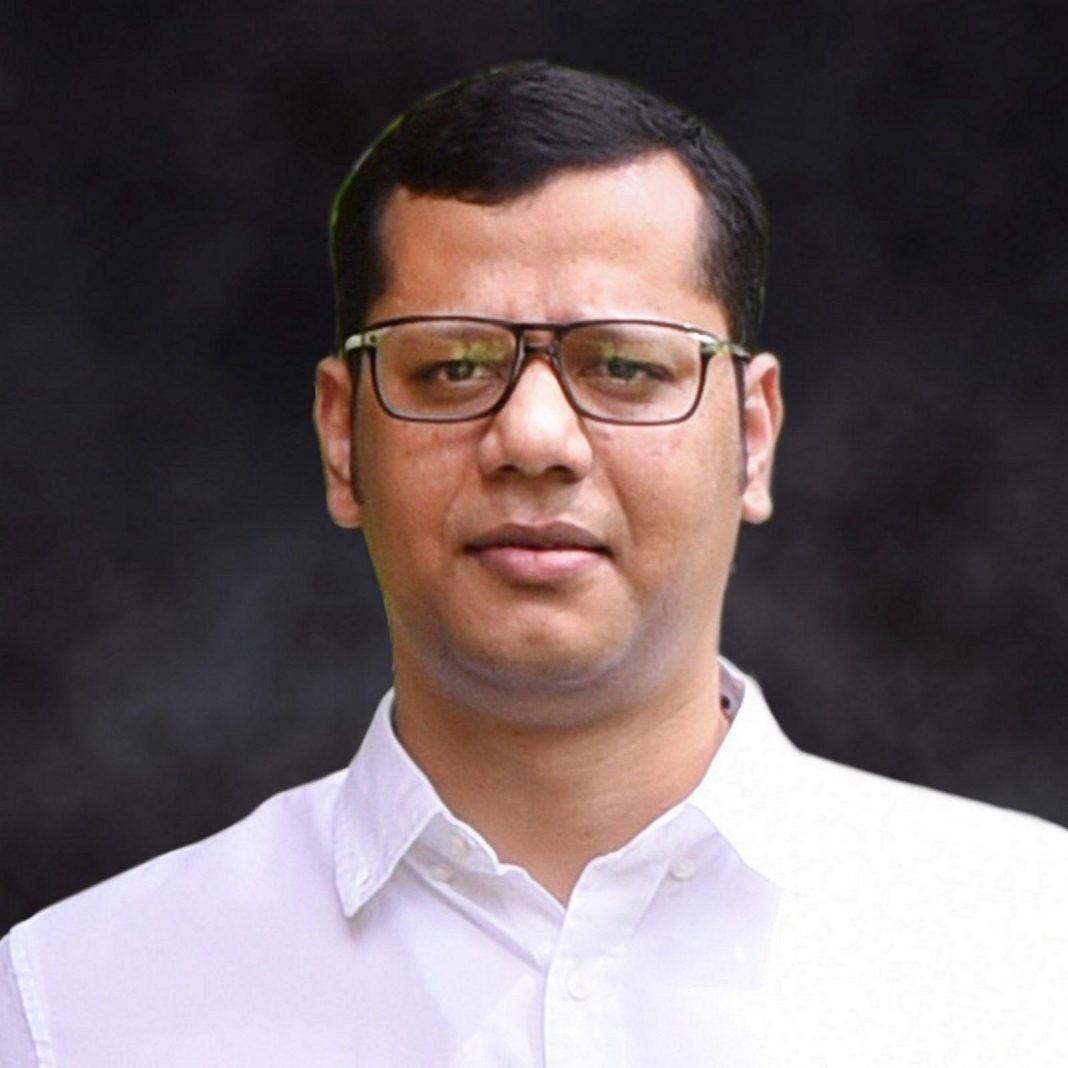 Cuncolim: Goa Forward Party’s Cuncolim leader Yuri Alemao has said that the allegations leveled against him by Congress MLA Clafacio Dias were false and baseless.

Alemao has issued a statement here. He has said:

Today’s statement on Herald dt.08.06.19 by the Cuncolim MLA Clafacio Dias has compelled me to clarify his false and baseless allegations against me which only shows that he is running out of cunning ideas and frustated.

Today people who voted for him have realised what a mistake they have made by voting for him.  The whole of Cuncolim till date can see the development done by my father Mr. Joaquim Alemao.

It is a very sorry state of affairs in Cuncolim as carious projects with vision for development of Cuncolim, which Joaquim Alemao had done like the Bus Stand, the football ground, the Freedom fighters memorial, the Garbage treatment plant, the Multi-purpose hall, the Municipal Hall, the market complex and around 8 community halls are crying for maintenance.  It is the duty of the MLA to get funds from the govt. for maintenance.

As far as Rs 9 crore electrical works are concerned, Mr.Pandurang Madkaikar, the then Power Mnister, is on record that since Clafacio became MLA he has not even proposed a single electrical work in Cuncolim.  And this tender was proposed during Rajan Naik’s tenure at an  estimated cost of 3 crores.  Now the cost has gone up to 9 crores and needed goverments nod for sanction.   People from Cuncolim approached us as they were suffering due to erratic power supply with lot of hope and we didn’t disappoint them.   I personally followed it up with the help of Shri Vijai Sardesai and got it sanctioned.  I must thank Vijai for all his support and Co-operation.

Regarding the SH8 issue at  Chandor,  people came to us for solution and to stop the State Highway passing through this heritage village and thereby destroying many monumental heritage  houses. And I will not let them down too.

Also the NH17 issue at Panzorconni.  People approached the MLA for support and had a meeting with him alongwith Fr.George Ratos at Panzorconni.   But he being MLA asked them to take appointment for him with PWD minister but could not do anything.  After several months people came to me.  I immediately took appointment with Vijai Sardessai and the very next day Vijai fixed an appointment with late CM Manohar Parrikar.  This issue is almost settled.

The development which he is claiming to have done during his tenure as ZP was happening because of support of Joaquim Alemao.

We have been with the people in good and bad times and will always continue doing so.

I am only focussing along with my leader Vijai Sardesai, how to help the people of Cuncolim constituency specially the youth and take Cuncolim Forward