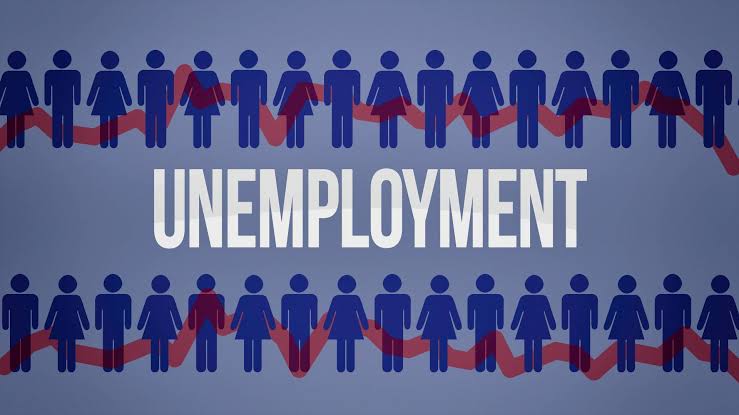 Panaji: The pandemic has compelled people from various industries to lose their jobs and among the worst affected is the labour class. In a written reply to a question raised in the Rajya Sabha, State (I/C) for Labour and Employment Santosh Kumar Gangwar gave a detailed insight of the relief package for unemployed labourers undertaken by the government.

“Government has launched Pradhan Mantri Garib Kalyan Yojana (PMGKY) for the poor to mitigate the impact of COVID-19 pandemic. Measures are intended at reaching out to the poorest of the poor, with food and money in hands, so that they do not face difficulties in buying essential supplies and meeting essential needs,” it stated.

“Under PMGKY, Government of India is contributing both 12% employer’s share and 12% employee’s share under Employees Provident Fund (EPF), totalling 24% for the wage month from  March-August, 2020 for all the establishments having upto 100 employees with 90% of such employees earning less than Rs. 15000. Statutory PF contribution of both employer and employee has been reduced to 10% each from existing 12% each for all establishments covered by EPFO for three months,” it further stated.

The initial days of the lockdown to contain the spread of Covid-19 had forced unemployed migrant labourers to return back to their native places. “To boost employment and livelihood opportunities for migrant workers returning to villages, the government has launched Garib Kalyan Rojgar Abhiyaan on June 20, 2020. The Abhiyaan focuses on developing rural infrastructure and providing modern facilities like the internet in the villages. It covers 116 districts of 6 States with a resource envelope of Rs. 50,000 crore to be implemented in a mission mode campaign in 125 days,” the Minister stated.

Under Aatmanirbhar Bharat Abhiyaan, the Government has earmarked an additional Rs. 40,000 crore under MGNREGS. It will help generate nearly 300 crore person days in total addressing need for more work including returning migrant workers in Monsoon season as well.

The unemployment benefit under the Atal Beemit Vyakti Kalyan Yojana being implemented by the Employees’ State Insurance Corporation (ESIC) has been enhanced  to 50% from 25% of the average wage, payable upto 90 days alongwith relaxation of  eligibility conditions to claim the benefit for insured workers who have lost employment due to COVID-19, it mentioned.

Earlier, the government had announced an economic package of Rs 20 Lakh Crore. Aatmanirbhar Bharat which focuses on economy, infrastructure, system, vibrant demography and demand to create jobs for the youth has also been launched.

Previous article63-yr-old woman crushed under huge boulder at Vasco, dies on the spot
Next articleGroup of farmers protest at Azad Maidan against the central bills