All parts of Goa to be covered under STEMI program by August 15: Vishwajit Rane 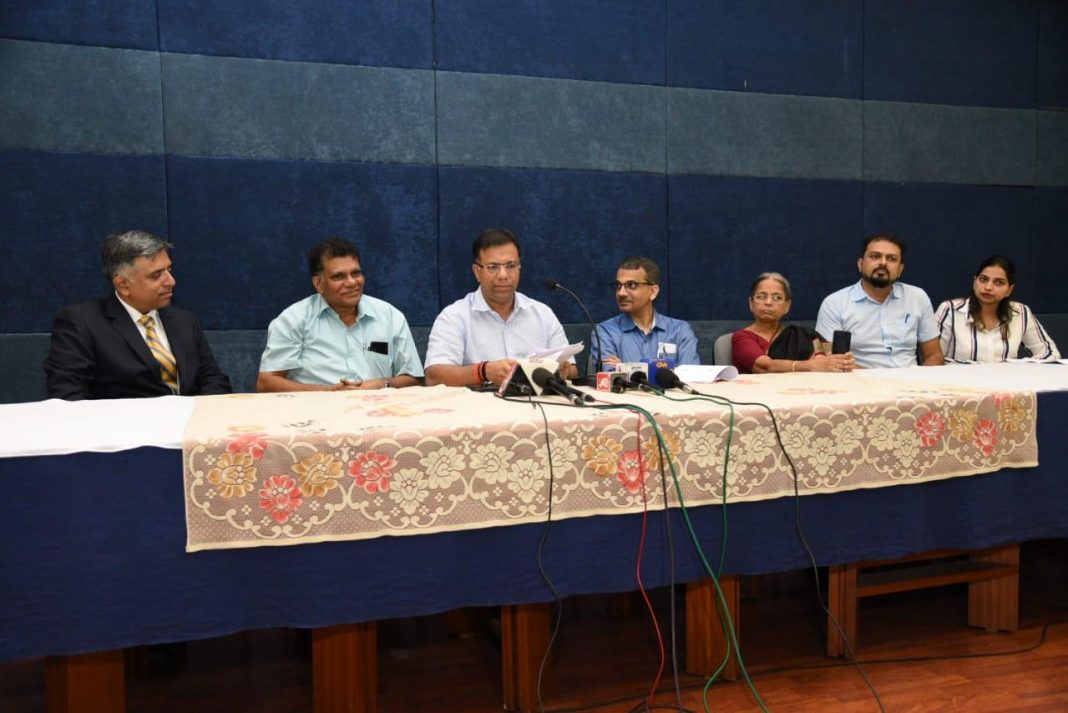 Panaji:  Entire state of Goa would be covered under ambitious STEMI program to save lives of patients suffering from heart attack by August 15, this year, State health minister Vishwajit Rane said.

STEMI (ST segment elevation myocardial infraction) program was launched in Goa last year under which the patients suffering from heart attacks are thrombolysed before bringing them to the hospital, due to which their lives are saved.

Rane told reporters that the lives of more than 260 patients were saved since the rolling out of STEMI program by State Health department in December last year.

“We have covered almost all the parts of Goa except five health centres which would be covered before August 15. Once that happens, Goa will be first state in the country to have entire coverage for STEMI program,” the minister said.

Rane said that the whole concept of STEMI came from the fact that the people in rural Goa were having problems when anyone used to suffer heart attack.

“It was becoming difficult to save his life. When we drew a protocol, we thought that this facility. It was decided that this facility should not be only restricted to the urban areas where people can access health care but also about far flung areas,” he added.

Rane said that after introduction of the program, the medical officers have been successful in thrombalysing the patients before they are brought to the hospital.

“The program adopted by Goa is recognized internationally and people are interested in knowing about it,” he said.

The minister said that the facility would be extended to each and every Primary and Community Health Centre in the State.