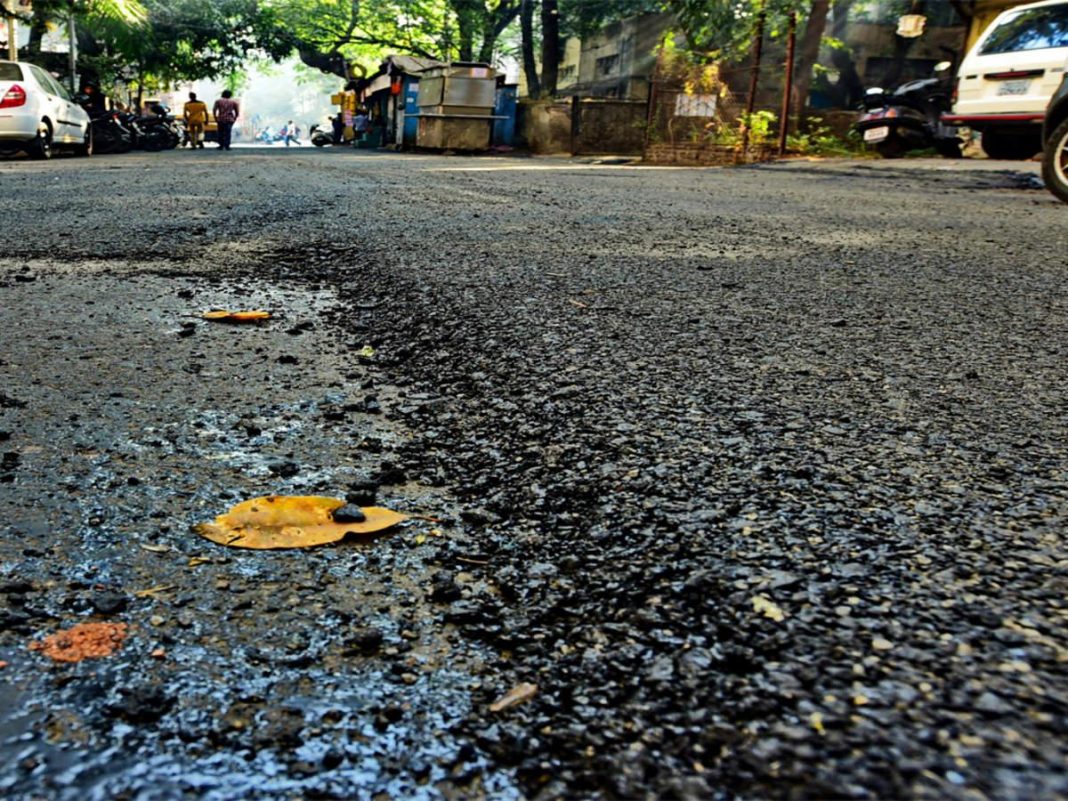 The Acting Chairman of the Goa Human Rights Commission (GHRC) Mr. A.D.Salkar will on 5th July hear the complaint filed by Adv. Aires Rodrigues over the pitiable state of the Ribandar roads which were in May this year allegedly recklessly dug up by the Panaji Smart City Development Limited (IPSCDL).

Officials of the GHRC led by its Secretary Margaret Fernandes and Police Inspector Manoj Mardolkar on 1st July conducted an in-depth inspection of the roads in Ribandar.

The directions for the inspection were issued on the complaint filed by Adv. Aires Rodrigues that the Human Rights of Ribandar residents were grossly violated by the rank inaction of the authorities to the alarming state of the Ribandar roads which were carelessly dug up by the IPSCDL.

Adv. Rodrigues submitted to the GHRC that if there had been proper co-ordination between the IPSCDL and the PWD & BSNL, the inconvenience caused to the residents of Ribandar who were left without water supply and telephone service for over a month could have been avoided.

Stating that the Bombay High Court has ruled that good roads was a fundamental right of every citizen, Adv. Rodrigues further pointed out that the restoration work of the dug up roads has not been done properly bringing further misery to the local residents and the commuting public for which the IPSCDL alone would be solely responsible for any loss of life and property.