Govt gets back SEZ land from five companies 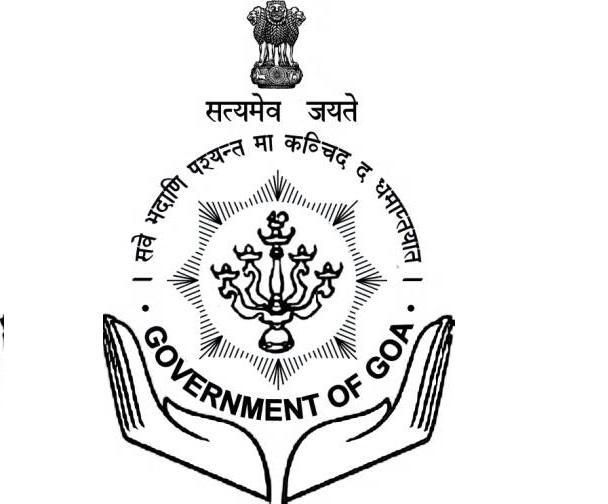 “The land of about 34 lakh sq mtrs is in Government possession now,” he said.

The promoters had approached Apex Court after High Court in its judgment in 2010 set aside the land allotments to all SEZ promoters dubbing it as illegal.

The Court had then directed State government and companies to work out an amicable solution in the matter.