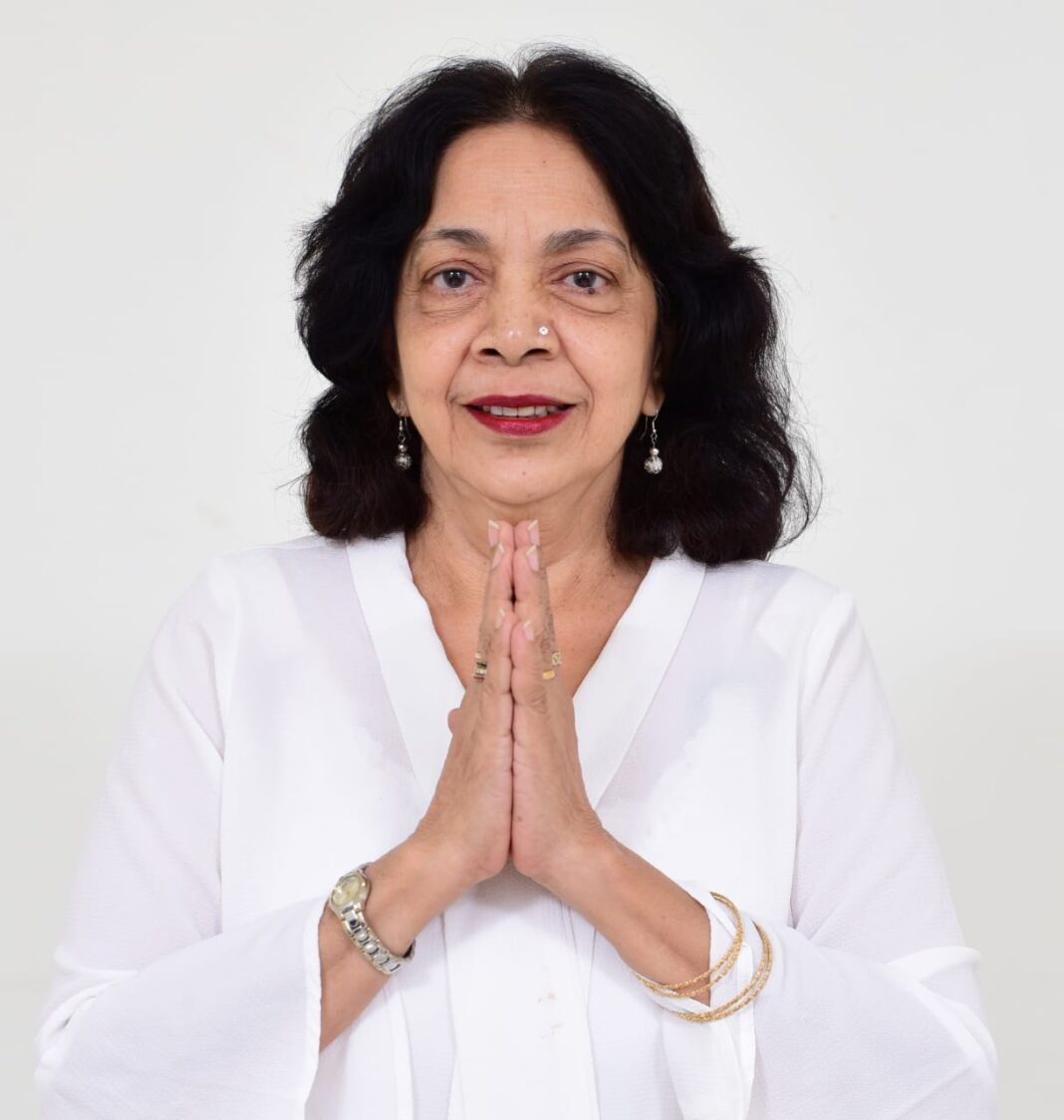 Aam Aadmi Party leader Alina Saldanha on Friday challenged Transport and Panchayat minister and Cortalim ex-MLA Mavin Godinho to show one development project he has worked on during his 20-year tenure as an MLA of Cortalim.

The panchayat minister Mauvin Godinho publicly pitched Sancoale Sarpanch Girish Pillai for the BJP candidature from the Cortalim constituency to defeat former Cortalim MLA Alina Saldhana.
During a public function at Zuarinagar, Godinho stated that the people of the Cortalim constituency needs a person with experience and the readiness to work for the people from the panchayat areas.

Saldanha stated that Godinho hasn’t done anything. The only white elephant he had created during his tenure is the Kala Bhavan which is happening now and still going on. “I was refusing to take up this project because Kala Bhavan was started without a parent department. That is the reason it took us almost one and half years to find somebody. Nobody wanted to take responsibility. Even the Kala Bhavan minister refused to take the responsibility and asked to complete the project and handover to them”.

“As far as the Sancoale Sarpanch is concerned like his mentor he has not done anything. He was the Sarpanch for three years. He did nothing except lay the foundation stone for the Panchayatghar in the office. How long people are going to wait”, questioned Saldanha.

Adding she said, “They are now housed into flex along the road causing so much traffic problems for the commuters. Is this called responsibility? The only thing Sarpanch knows is to hold a beauty contest. Is this development? Like his mentor, he has done nothing for the betterment of society. Currently, he is inaugurating the gutters. Even those works are done by some other official”.

“I have worked hard. When we take up the responsibility as an MLA, we should ensure to work according to the common people’s needs. Now I am with AAP. This is the party that focuses on human development. I have full faith that once we come to power in the state we will work towards human development”, she said.