Alemao does not support front against BJP 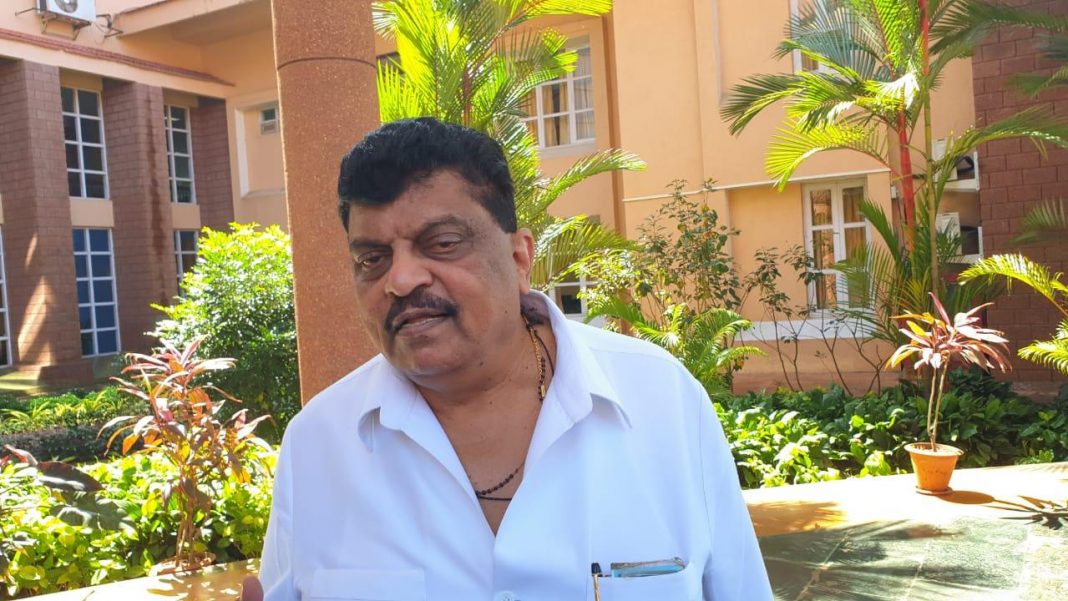 Alemao representing Benaulim Assembly Constituency told reporters in South Goa on Sunday that there is no need of change in leadership when Sawant is “performing well as the chief minister.”

He was reacting to the announcement by Shiv Sena leader Sanjay Raut who had claimed that there will be ‘political earthquake’ in Goa after forming government in Maharashtra.

Alemao said that Sawant has been representing the ‘larger section of the society in Goa’ and has been fairly doing well in his duties.

“I don’t favour any change in government at this point of time,” said Alemao, who has officially not given support to Sawant-led government when it was formed in March 2017 after the demise of then CM Manohar Parrikar.

Alemao said that he is yet to receive any communication from his party President Sharad Pawar on the issue.

“I am yet to get any communication from Pawar on this issue. If he contacts me, I will tell him what needs to be told,” he said.

NCP has lone MLA in 40 seat Goa legislative assembly while 27 are from BJP, five from Congress, three from GFP and Independents each while one is from Maharashtrawadi Gomantak Party.