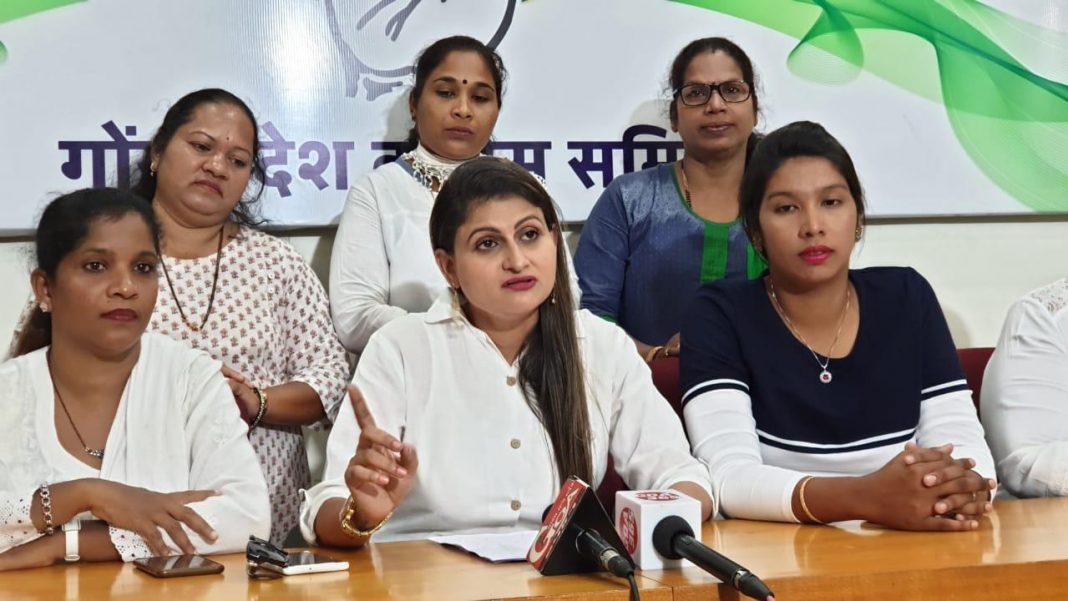 Panaji: Goa Pradesh Mahila Congress Committee on Sunday demanded that all the four accused in Dr Priyanka Reddy should be tried within seven days and shot to death in public.

GPMCC President Pratima Coutinho told a press conference in Panaji that she won’t mind the law prevalent in Islamic countries can be used in this case by shooting all the four accused in public or hanging them.

“Shot them to death and show it on television so that the strong message to sent to pervert minds that this would be consequences if they indulge in the crime like this,” Coutinho said.

The Congress leader said that Reddy’s rape and murder was a “well planned crime by all the accused.”

“These are sick and pervert minds who have no right to be alive in this world,” she said.

The incident had happened on November 27 at Hyderabad evoking strong reaction across the country.

Coutinho said that the confessions by accused and the police investigations have revealed that the deceased was stalked.

She said that justice in this case should be immediately prevailed as there is evidence in the form of CCTV footage and confessions of the accused, which are enough to convict them for this heinous offence.

Coutinho also urged the lawyers “not to represent the accused before the Court as a mark of protest.”

She said that the Indian law has failed to bring such accused to the task. “It took seven years for the accused in Nirbhaya case to be punished. People are agitating on the road but nothing has been coming out of it,” she said.

Previous articleExpats should be bothered about London, Portugal, leave Goa to us: Michael Lobo
Next articleAlemao does not support front against BJP