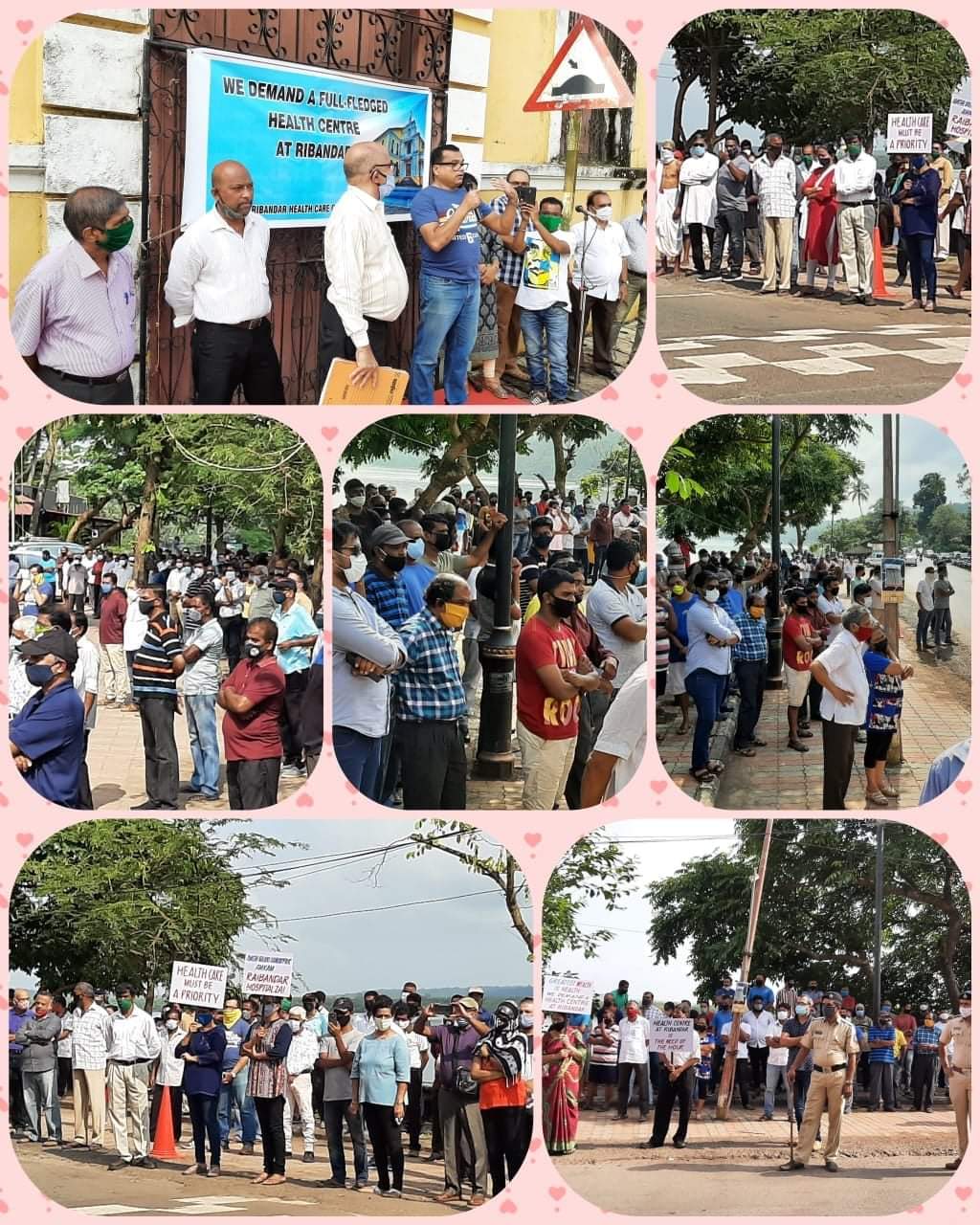 Adv. Aires Rodrigues has today urged the local MLA Babush Monserrate to fulfill his assurance that a full-fledged Health Center would be set up at the Old Ribandar Hospital.

Further reminding the MLA that he had assured the Ribandar delegation that it would be done ‘hook or by crook’, Adv. Rodrigues has stated that a day dispensary is totally unacceptable as it would serve no purpose while such an experiment was tried in the past which failed miserably and had to be wound up.

Adv. Rodrigues has further stated that the medical facilities at the Old Ribandar hospital would benefit not only the residents of Ribandar but also fellow neighbouring bhumiputras in Chimbel, Merces, Old Goa and in the Island of Divar.

Adv. Rodrigues has appealed to MLA Babush Monserrate to ensure that the promised health care facilities are restored at the historic Ribandar hospital in this 60th year of Goa’s Liberation.