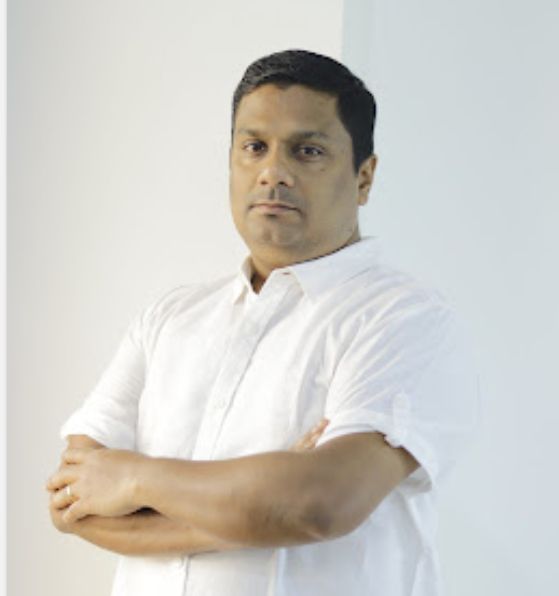 He said that both of them have broken the trust of the people.

Churchill Alemao and Aleixo Reginaldo Lourenco have broken the trust of their voters by joining the new party. Therefore, it’s time to bid adieu to the new dons of Benaulim and Curtorim.

While addressing the media Viegas said, “It is well known that politics was never dirty. Politics has been made dirty throughout time. AAP entered politics with the intention to revolutionize the system by introducing a new type of politics that is people-centered”.

Adding he said, “At present in the state, we find two types of politicians; those who join new parties before the elections taking large sums of money. The second type joins new parties after the election by selling their votes”.

“The people of the state should vote for AAP this time to bring about a change. Vote for a party that will provide honest governance to the state”, he added.