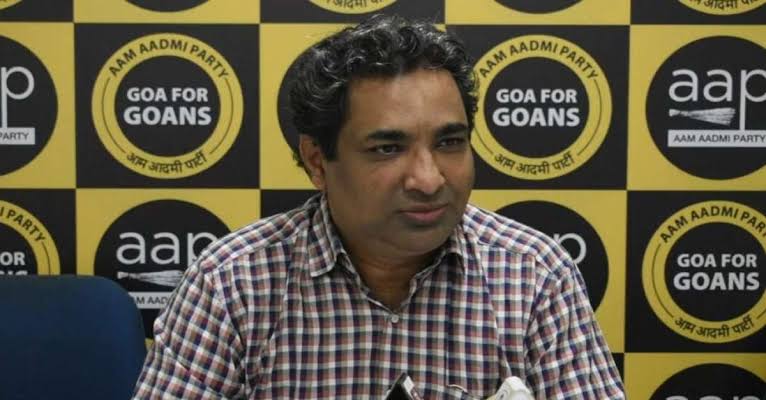 Panaji: Hours after being nominated as the National Spokesman, Goa Convenor of Aam Aadmi Party (AAP) Rahul Mhambrey resigned from all the top posts on Thursday including that of newly appointed position.

Mhambrey told PTI that he has resigned due to ‘personal reasons.’

The AAP leader has tendered his resignation as Goa Convenor, member of the national executive and also new appointed post of the National Spokesman.

Mhambrey has been associated with AAP before 2017 and was heading the party in 2022 Goa Assembly polls where it saw two of its candidates getting elected.

AAP has won election in Benaulim and Velim Assembly segments in South Goa.

Mhambrey said that he still remains primary member of the party, the position which he has not resigned.