89.59 per cent pass in HSSC examination 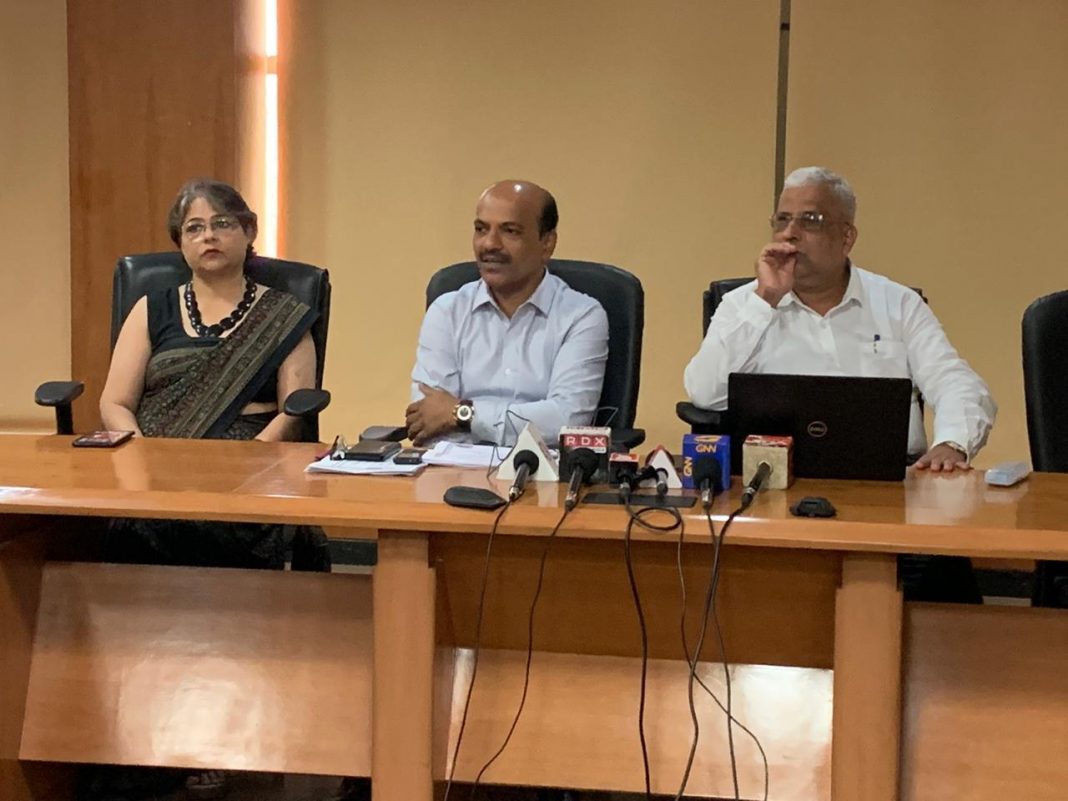 Porvorim: Total 89.59 per cent students passed the Higher Secondary School Certificate Examination, the results of which were announced today, clocking an increase of four per cent compared to the last year

Goa Board of Secondary and Higher Secondary Education Chairman Ramakrishna Samant while announcing the results said that the results for the last Academic year said that 89.59 per cent students passed for the examination as against 85.84 per cent during last year.

The girls outshined boys with 91.97 per cent of woman students passing the examination against 86.91 per cent of boys.

Samant said that the highest number of students passed from Mapusa centre in North Goa, while lowest was from Sankhalim, in the same district.