Yoga Teacher from UP arrested in drug raid at Arambol 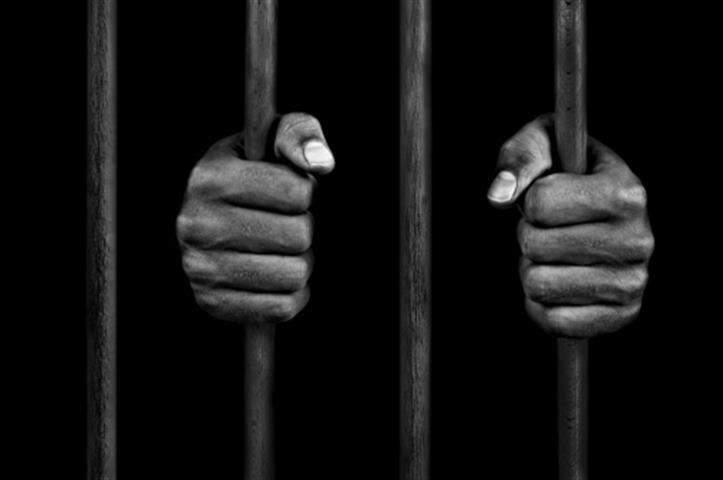 Panaji: A Yoga teacher from  from Uttar Pradesh has been arrested in a drug raid at village of Arambol.

The Anti Narcotics Cell (ANC) has arrested 35-year old Shahid Ali Khan, who was caught red-handed with 2.1 kgs of suspected ganja worth over Rs 2 lakhs in a shack at Arambol.

“The raid was conducted in the intervening night of Monday-Tuesday near a shack at Arambol. The seized item was meant for illegal sale to the tourists visiting the coastal area,” police said.

ANC said that the accused has been living at Pernem taluka in North Goa, as a yoga teacher and visiting Goa since 2001 year.