Why was Navjyot Singh Siddhu replaced with Nagma for Congress campaign? 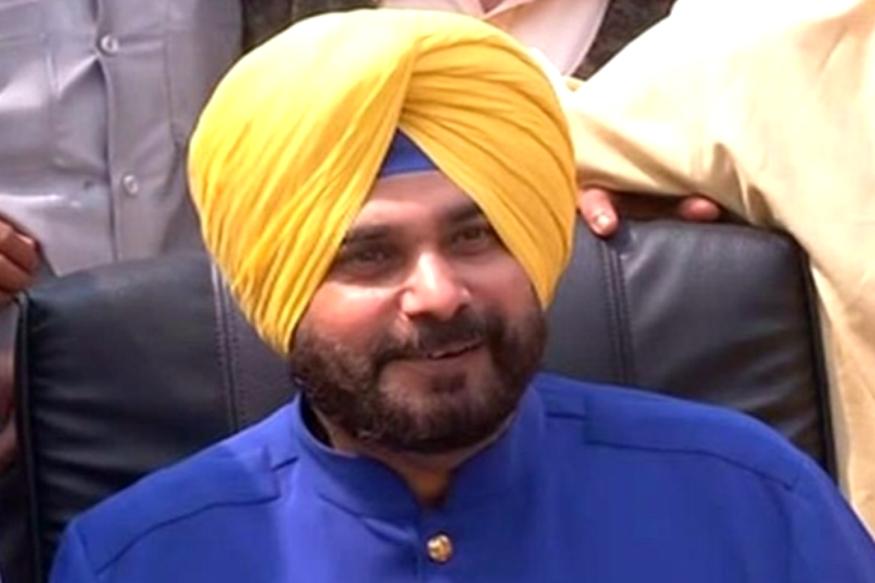 Panaji: Even as Congress lacked star campaigner for its Lok Sabha campaign, the different stories are making rounds as to why their prominent leader and crowd puller Navjyot Singh Siddhu was replaced with actress-turned-politician Nagma on April 20.

Sources in the party claimed that one of a senior Congress leader from South Goa insisted that Nagma should be invited and not Siddhu on April 20. The leader who is amongst the top ranking leaders in the party managed to convince others to drop Siddhu from the list.

Congress had planned several public meetings including that at Porvorim, Quepem and Margao which were supposed to be addressed by Siddhu. But eventually, those meetings were cancelled at the last minute.

Nagma was called and she was made to address meetings at places like Indiranagar, Chimbel.

Though there is no official confirmation to the inside story, there was also no formal announcement about cancellations of his meetings.