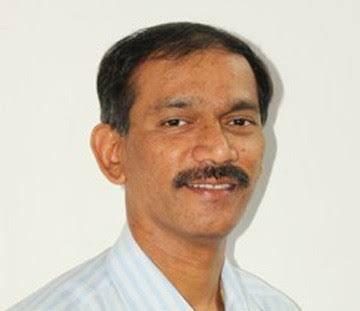 Panaji: Congress seems to be still obsessed with their intention to form the government despite not having the numbers by their side.

And this was indicated through a press note, which eventually exposed the immature behaviour of GPCC President Girish Chodankar.

Knowing well that, the assembly is currently left with 37 members after three ministers unfortunately took ill – Pandurang Madkaikar, Francis D’Souza and Sudin Dhavalikar, Chodankar has released a press note claiming that the ruling government is left with no numbers.

This is what he said “ BJP led Goa Govt today failed to garner the majority number of the strength of the house i.e. 21, during The Goa Mopa Airport Development Authority Bill 2018 getting 19 votes is clear indication that the government is trembling under its own weight, having failed to cross half the mark of the strength of the house is moral defeat of the Government.”

He further said, Slowly the government which was born despite being in minority having no verdict has started getting exposed.

“The Government which was formed against the wishes of Goan voters has passed various bills against the interest of Goa specially amendments to TCP and Mopa Authority bill,” he said.