We have done something wrong to for foreign tourists to stop from coming: Michael Lobo 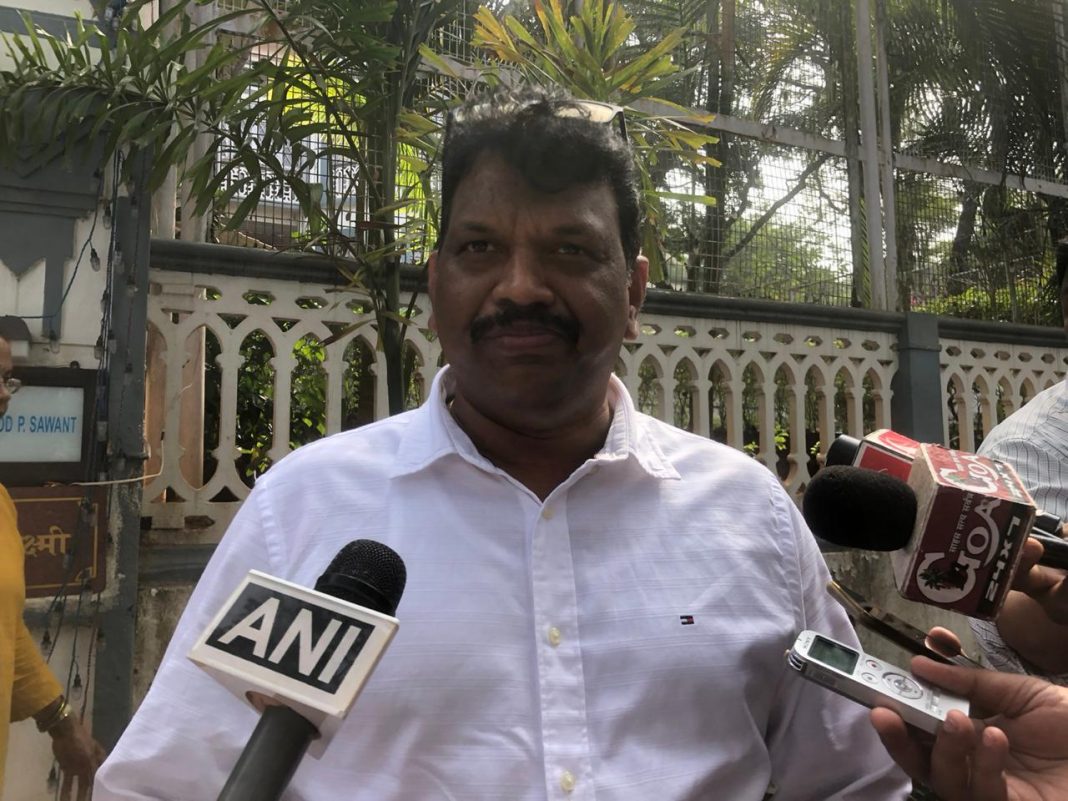 Panaji: Port Minister Michael Lobo on Friday said that we have done something wrong for foreign tourists to stop from coming to Goa.

The minister, who represents coastal belt of Calangute in State Legislative Assembly, said that government needs to revive the tourism industry.

“We have done something wrong for foreign tourists to stop coming to Goa. They are going to some other places. Wed need to study this and implement rules which are in place or frame new rules so that tourists don’t go back with bad memories,” Lobo said in a tweet that was released on Friday evening.

In a video that has been released along with the tweet, Lobo has said that the power woes faced in the tourism belt are far from being solved.