Vyas Prabhu Chodnekar, a candidate who swears by Manohar Parrikar 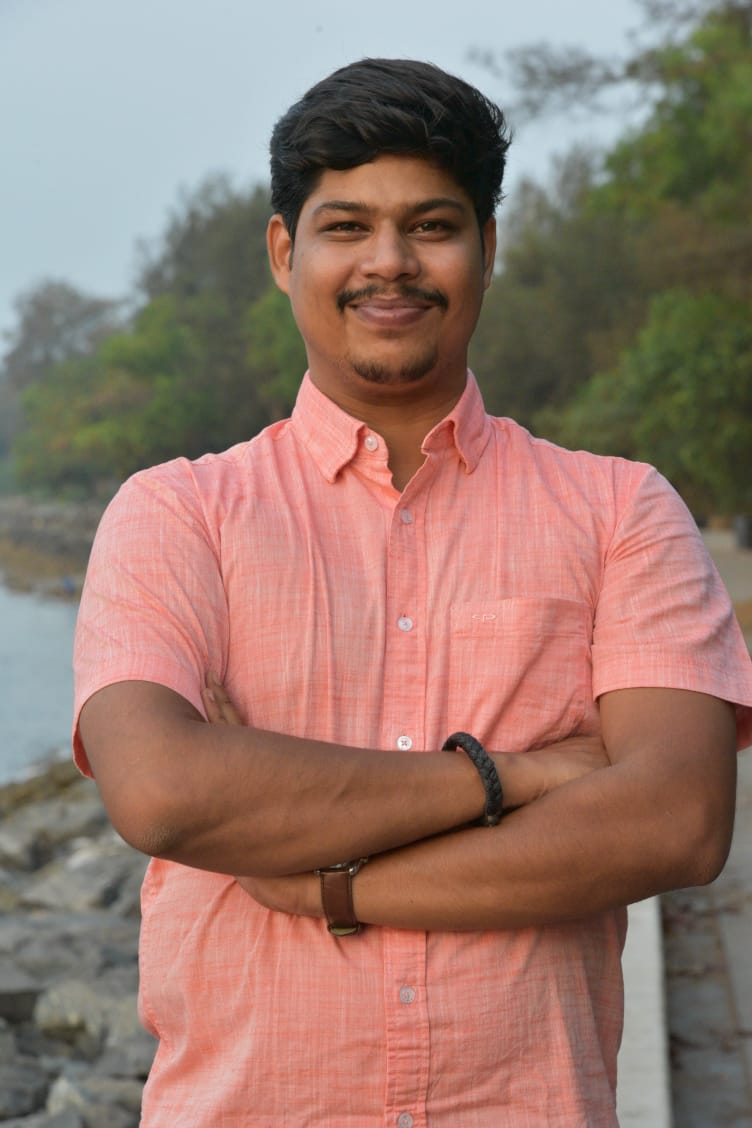 This candidate who is not on the BJP supported, Babush Monserratte-mentored panel has kept Parrikar at his heart while promising “Service, Progress and Result” to the voters.

Vyas is contesting from Ward number 28 of Corporation of City of Panaji has already published his manifesto promising “an ideal and developed ward in the City of Panaji.”

Straight out of suggestions from the public, Vyas has assured to establish helpline number to address public grievance, 24 by 7 Ambulance service, market in Ribandar and Horticulture center at Patto.

The assurances also include: smooth flow of traffic with proper roads, sign boards and street lamps, to repair maintain and beautify existing parks and recreational hubs.

Setting up animal welfare shelter and dedicated development team for the ward is also assured by him in the manifesto.

Previous articleCOVID19: 94 new cases, four dead
Next articleReservation of wards for all local bodies should be declared at least 1 year in advance : Shadow Council for Margao