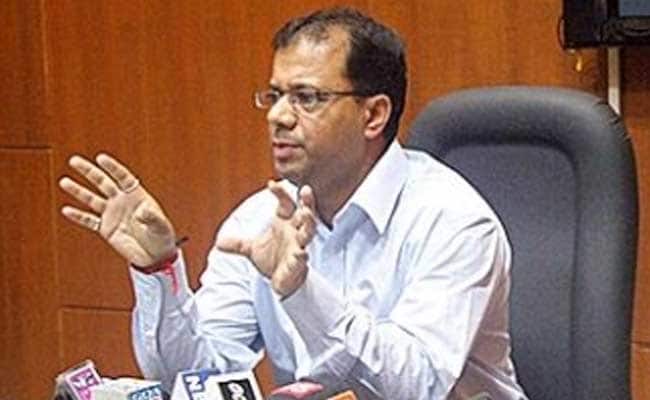 Rane has filed complaint with Director General of Police Pranab Nanda giving phone number of the person who has been extorting money.

“Someone has been playing mischief in my name and has been calling several people including prominent businessmen in the city asking for money,” the complaint reads.

“I am not aware whose phone number this is. We also have a voice recording where a false call was made to 1814 (helpline) in my name. The recording is with 181 (helpline) which can be forwarded to you whenever required,” he said.

“I would like you to forward this letter for investigation and find out whose number this is as this person is playing a lot of mischief and creating confusion and also asking people for money and misusing my name in a bad manner,” he has said.