Vishwajit Rane, Amit Patkar in a twitter duel after FIR on Michael Lobo 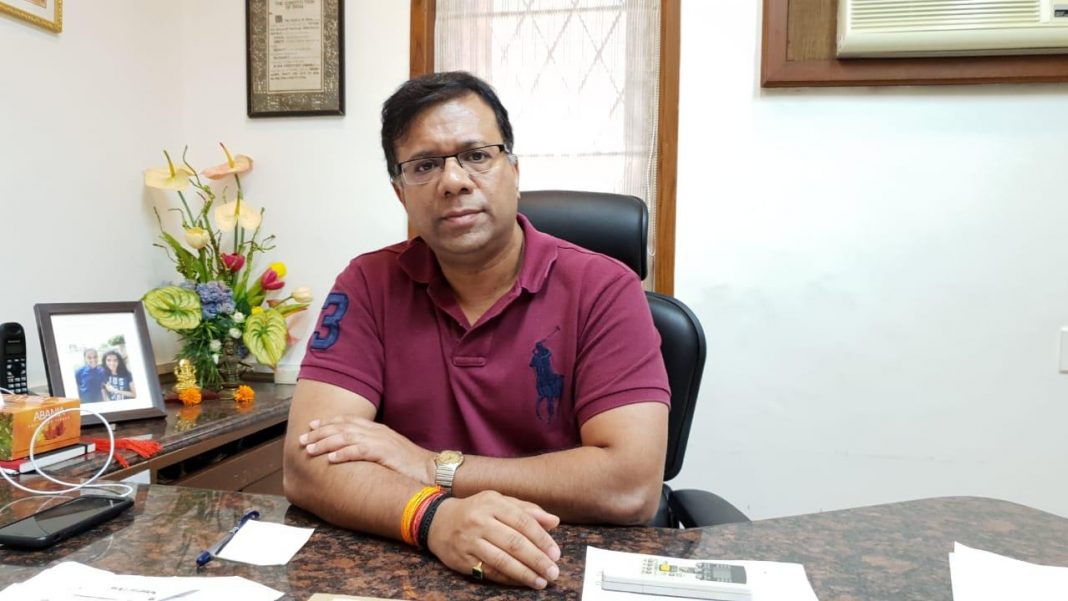 Rane has threatened to file defamation case against Patkar for his statements through through the tweets.

State government had filed First Information Report against Lobo and his MLA wife Delilah Lobo accusing them of land filling and hill cutting.

“Who sold Sattari’s pride, Vagheri Hills to outsiders? Where was so called “Concerned Minister” @visrane then? Whose “vision for destruction” was that? He should answer these questions first. As usual he is hasty and confused,” Patkar tweeted.

Patkar was referring to the Vagheri hill, which is located in Rane’s Assembly constituency of Valpoi.

Strongly reacting to Patkar, Rane tweeted “Congress President @amitspatkar should get his facts correct. I do understand coming out of the blue and running a national party is not easy. It is important you get your facts straight or else will be forced to file a defamation against you.”

“It is sad to see when a person in a responsible position makes an irresponsible statement. The names of the people who sold their property is on record, attaching below. I do understand your state of mind, maybe your Congress candidate from Poriem can help you in this matter,” he tweeted further.