Goa industry complaints of outages despite purchase of additional power 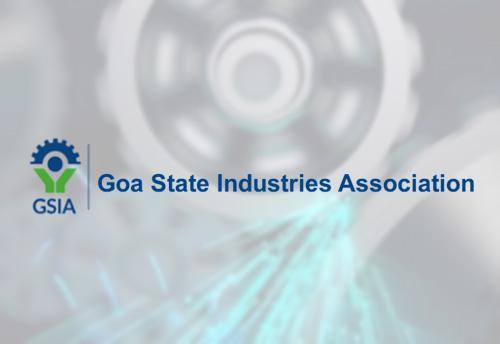 Panaji: Goa State Industries Association on Monday said that despite industries agreeing to bear the extra cost of the power from open market, still there are frequent outages which cause heavy loss to them.

GSIA President Damodar Kochkar has attributed this outages to the poor power distribution infrastructure in the state.

Goa government had agreed to procure 120 MW of power from open market after several industries associations pointed out to the frequent load shedding, incurring loses to their businesses.

“Industry is not much worried if there is a slight increase in power tariff. However, the industries are suffering because of very poor quality of power and frequent outages,” Kochkar said.

He added that inspite of the fact that industries agreed to bear the extra cost of the power from open market, still there are frequent outages which cause heavy loss to the industries.

“The main cause for this pathetic situation is the poor power distribution infrastructure of the State. There has been no improvement in the infrastructure for the last several years,” he added.

Kochkar said that the situation prevails despite the fact that State government is collecting infrastructure tax, but, there is no accountability where this money is going.

Referring to the situation at Verna Industrial Estate in South Goa, Kochkar said “a plot was given to Electricity Department  to set up a sub-station to cater to the industries in Verna. However, this sub-station is catering to all the coastal villages and is overloaded. The transformers are so old and there are frequent outages due to repairs.”

He said that what industries want that the power distribution lines and other required infrastructure for power supply should be replaced or improved immediately.