Villagers of remote Marle- Tirval pledge to vote these elections 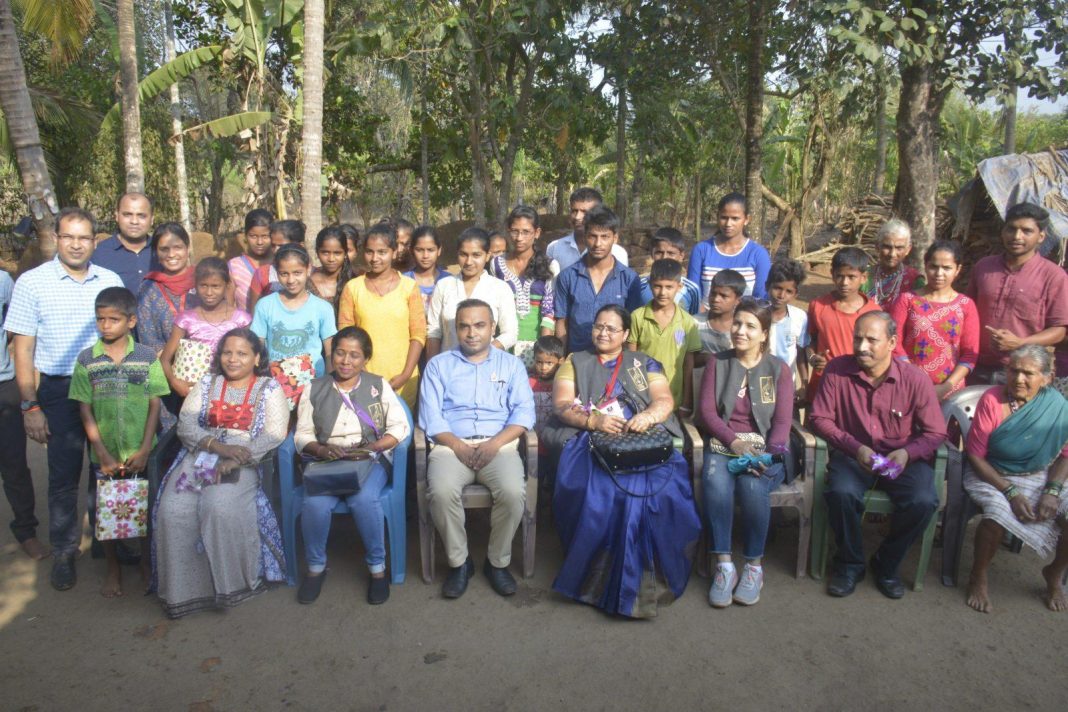 Chief Electoral Officer Shri Kunal visited Marle- Tirval a remote village in Canacona where the villagers had decided not to vote in this General Election to the Lok Sabha. The Chief Electoral Officer met the people and interacted with them along with Election Icon Ms. Verma D’Mello, Ms. Marienala Dias, Ms.  Bindiya Vasta Naik.

The Chief Electoral Officer Shri Kunal attended to their grievances patiently and later convinced them that voting was their right and a sacred duty and therefore it is necessary to vote to strengthen democracy. They could even use the NOTA option.

The villagers were happy that the Chief Electoral Officer had visited them all the way from Panaji and they have now decided to vote during the ensuing elections in full strength.

The icons also participated in dance with the villagers and Ms. Bindiya Vasta Naik taught them nice songs and sung with them. The CEO was accompanied by District officers. A EVM and VVPAT demonstration was also conducted for the villagers.