Vikas Prabhudessai likely to be the choice of Congress for Porvorim 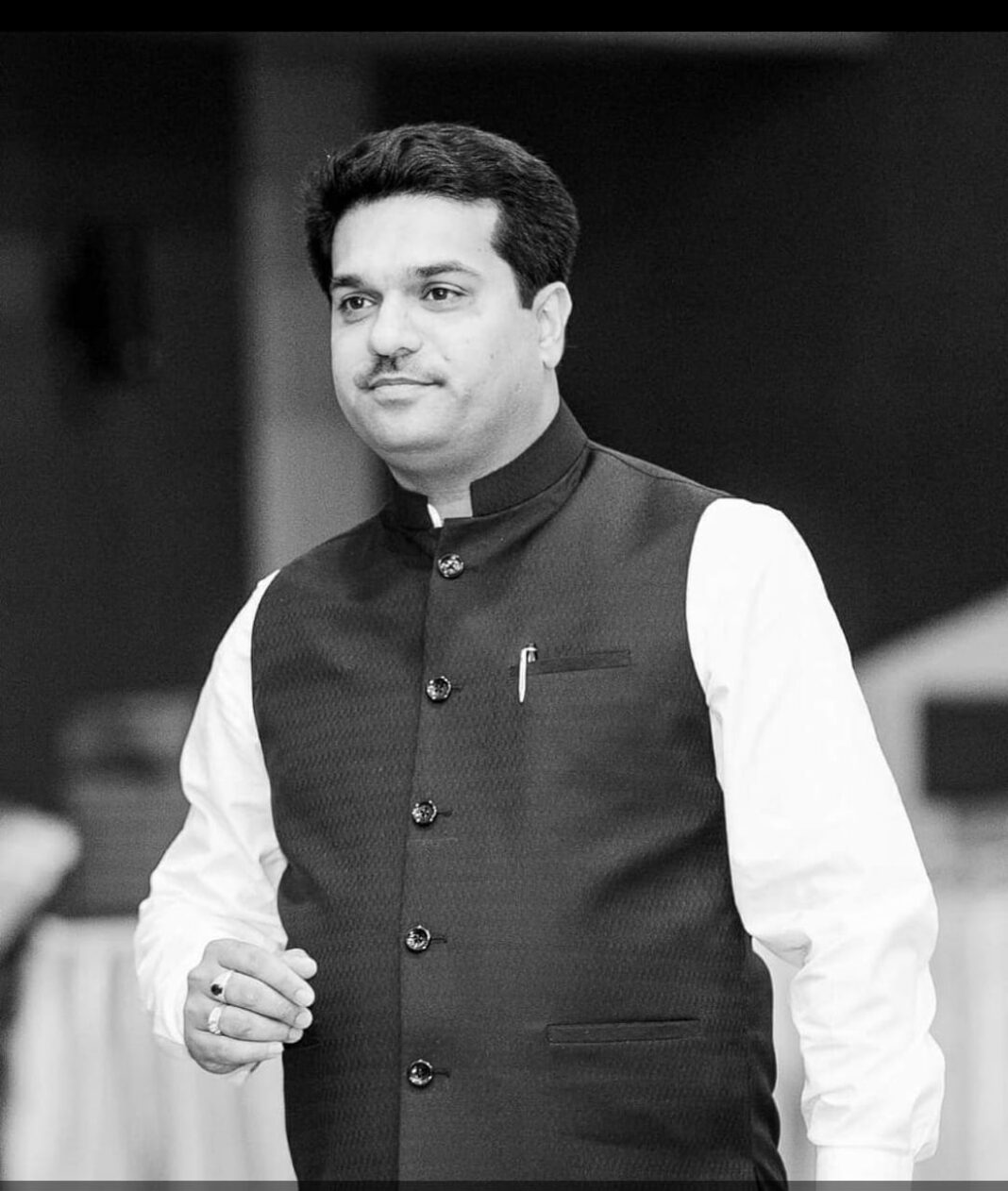 Porvorim: With Rohan Khaunte shutting doors on the Congress, the party has now began talks with prominent businessman Vikas Prabhudessai as their candidate from Porvorim Assembly constituency.

Highly placed sources stated that the party wants to field Prabhudessai, who is a prominent businessman from Goa.

Prabhudessai is originally from Dhargal but has settled in Porvorim. If considered by the party, this would be his debut in the elections.

He is connected to social work across Goa and is involved in philanthropy though educational institutions.