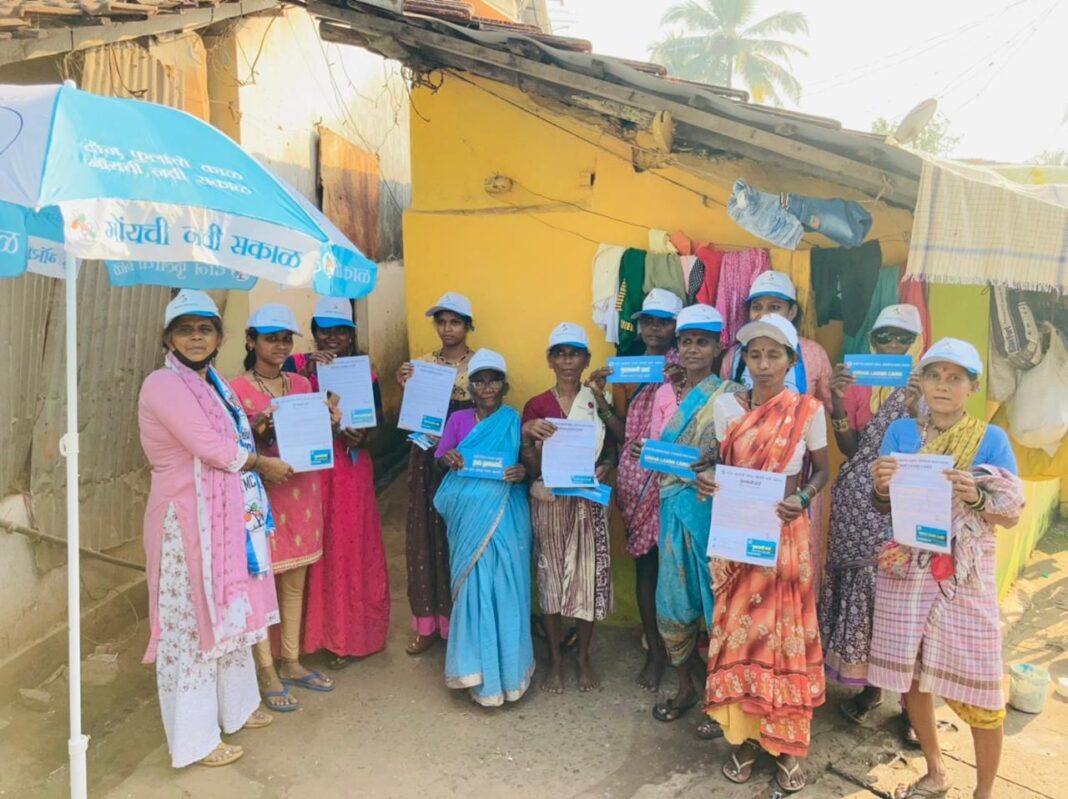 Panaji: The pre-poll announcement of introducing Griha Laxmi scheme, if voted to power in Goa, has one lakh people enrolling in it, TMC has said.

“Mamata didi’s initiative to empower women in Goa has seen a monumental response in terms of registrations,” TMC has said in a statement issued here. 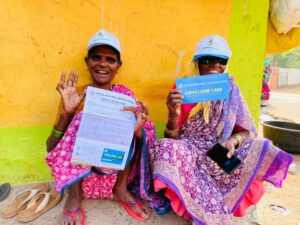 “Goa TMC’s flagship Griha Laxmi scheme is inching close to the one lakh mark. Maximum registrations have come in from Ponda, Panaji, Aldona, Benaulim and Vasco.”

“It is for the first time that Goa has seen such a largescale registrations happening digitally. So far the scheme has received 45,000 registrations online in less than 11 days.”

Previous articleVikas Prabhudessai likely to be the choice of Congress for Porvorim
Next article45 departments should be under scanner for Mega Job Scam: Youth Congress