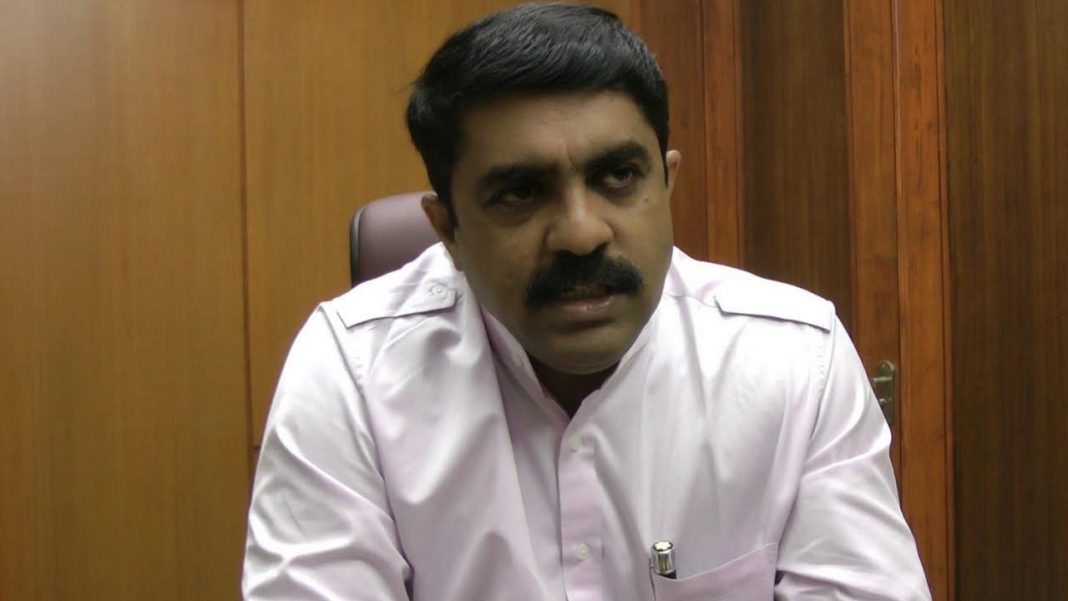 Sardesai was referring to the ongoing tussle between Karnataka and Goa over the diversion of Mahadayi river water.

The opposition parties have been targeting Sawant after Union Environment Minister Prakash Javadekar failed to withdraw the letter given to Karnataka government by his ministry stating that no Environment Clearance is required for one of the project on Mahadayi river.

“I challenge @DrPramodPSawant to campaign in #KarnatakaByElection and publicly state that he wouldn’t allow a single drop of #Mhadei water to be diverted. Last month he canvassed in Maharashtra assembly polls and bought property too,” tweeted Sardesai, who heads  Goa Forward Party.

On November 4, Javadekar had assured Goa’s all party delegation which had met him in New Delhi that he would clarify on the letter within ten days.

Sawant on November 17 had said that Javadekar had assured to respond to the letter within one or two days.