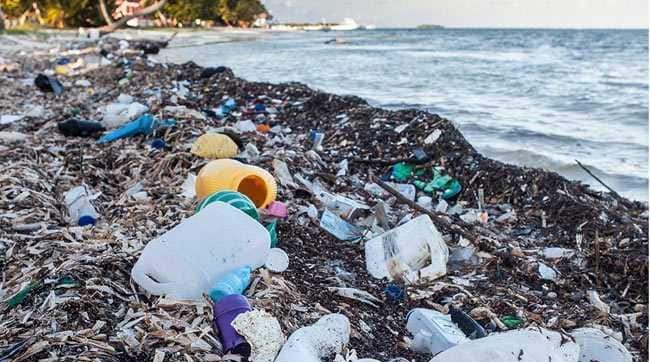 Porvorim: Sindhudurg taluka of Maharashtra wants to imitate Waste Management facility set up by its neighbouring Goa, a senior functionary said on Monday.

“The waste management system adopted by Goa has been appreciated all across the country. We were curious about it and wanted to study it so that it could be replicated in Sindhudurg taluka,” Rane told reporters after meeting Sawant and Lobo.

He said that Goa has taken progressive steps in the field of Waste Management which can be replicated to provide solution for the concerns of waste management in Sindhudurg taluka.

Rane said that Lobo has extended invitation to the delegation of officers and concerned authorities from Sindhudurg to visit the Waste Management Plant so that they have first hand experience about the facility.

The BJP MLA said that Goa and Sindhudurg can foster its relations through various projects and sharing the expertise in different fields.

“I am extremely impressed with the work done by Goa government on this front. Other states like Karnataka are also trying to imitate such progressive steps,” he said.

Goa government has set up Solid Waste Treatment Plant at Saligao village in North Goa which is treating around 150 metric tones of waste every day from North Goa’s coastal belt.