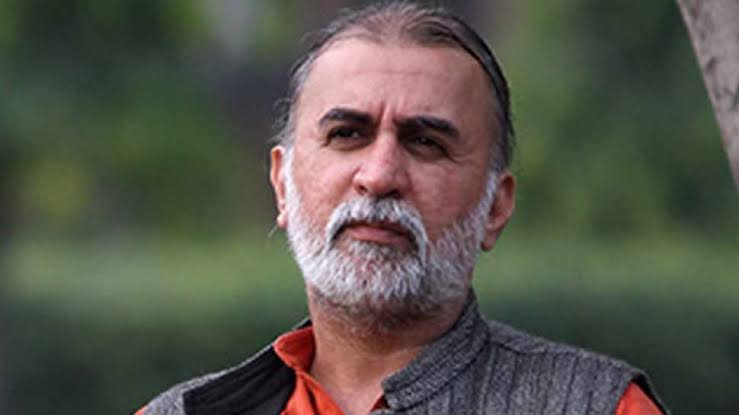 Mapusa: The Defence counsel on Monday cross examined the victim in the rape case involving Tehelka Founder Editor Tarun Tejpal before the District Judge, where the case is being tried.

The case is tried before District Judge Shama Joshi in Mapusa town of North Goa.

Advocate Rajiv Gomes representing Tejpal said that the victim who was present in the court was cross examined during the trial on Monday.

“The cross examination is yet to be completed. The court will hear the case tomorrow (Tuesday) and day after tomorrow (Wednesday),” he said.

This is for the first time that the victim has remained present in the court for the trial, which has been held in-camera. Tejpal was also present during the trial on Monday.

Tejpal allegedly sexually assaulted the complainant inside an elevator of a five-star hotel in Goa in 2013.

He has denied the allegations levelled against him.

Tejpal was arrested on November 30, 2013 by the crime branch after his anticipatory bail plea was rejected by the court.

He was booked under various Indian Penal Code (IPC) sections, including 341 (wrongful restraint), 342 (wrongful confinement), 350 (criminal force), 376 (rape) and 354(A) and (B) (sexually coloured remarks and use of criminal force on woman).

He had earlier also moved the Bombay High Court, seeking a stay on framing of charges against him, but his petition was dismissed.