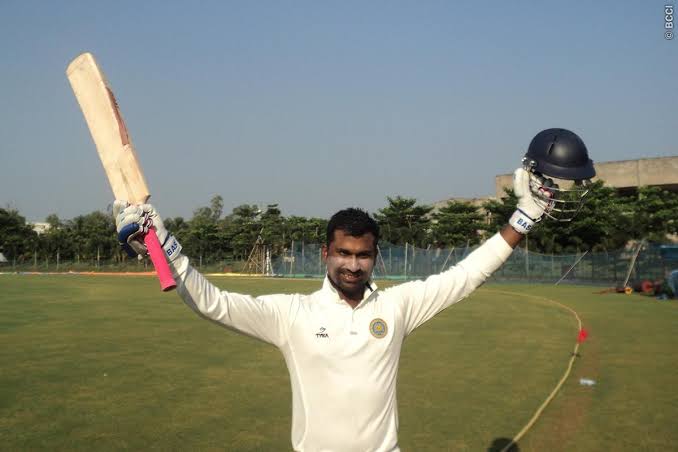 Panaji: Goa’s one of the finest cricketer Sagun Kamat has announced his retirement after a two-decade long illustrious career.

Kamat, was first-class cricketer who represented the State. He was Goa’s first batsman to score a triple century.

On Sunday, the 36 year old cricketer took on social media to announce his retirement from the field.

“Retiring from the beautiful game of cricket which has given me everything in life,” he said on a facebook post.

“I take this opportunity to thank Almighty for giving me 20 beautiful years to play this wonderful game. Also thank Goa Cricket Association, without whom i wouldn’t have been able to live my dream,” he said in the post.

Kamat has also thanked his coaches, family, friends and well wishers for being part of his wonderful journey.