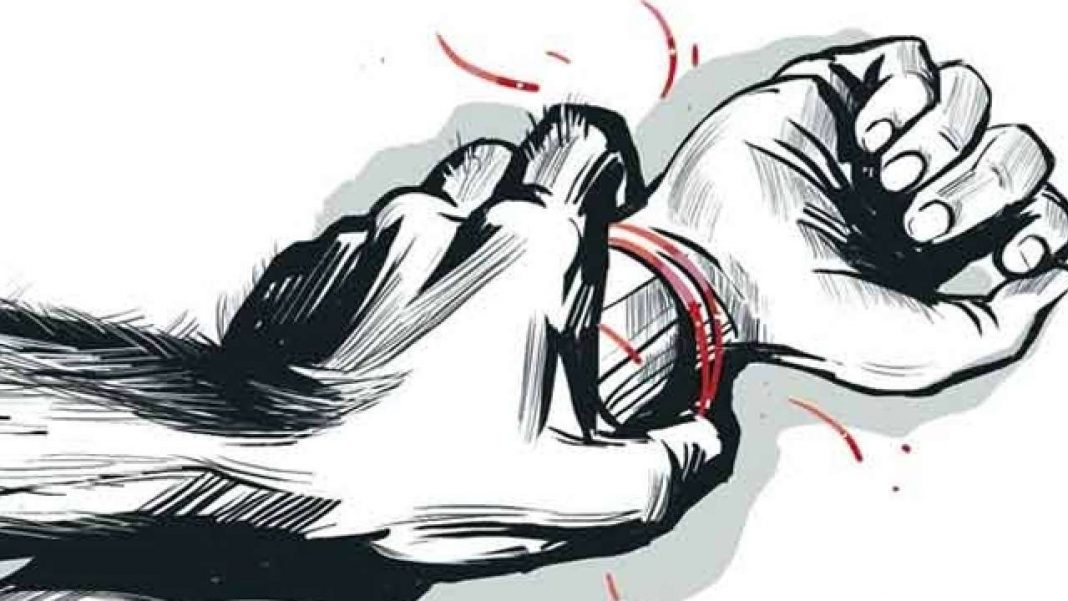 Panaji: A girl who had claimed that she was raped by former state minister and current Congress candidate Atanasio Monserratte has been missing, according to a report in Marathi newspaper Lokmat.

The newspaper reported that the girl has been missing since April 28, while formal complaint was lodged at Verna police station on May 10. The girl who was initially kept at Apna Ghar, was living in a convent in South Goa where she was studying Fashion designing course.

The newspaper has reported that the girl had gone out on April 27 during the entire day, but had returned in the evening at 9 pm. with unknown boy, who dropped her on his motorcycle.

The girl disappeared next day, when nuns were busy in prayers.

The victim is an important witness in the case against Monserratte.