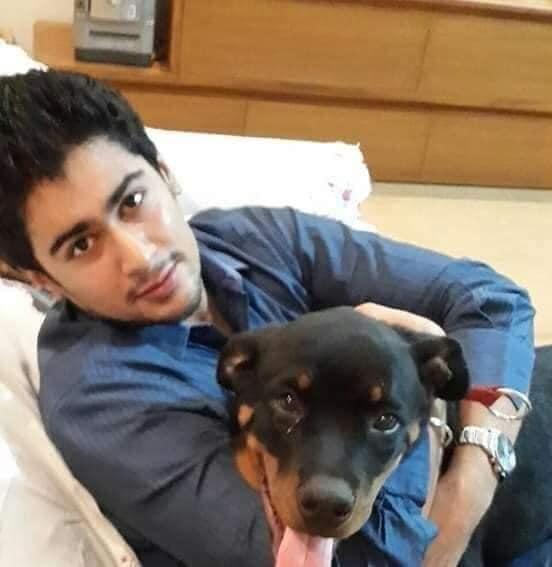 DRAG Chief Avelino de Sa told www.goanewhub.com that two cases of sexual assault within a span of a week in Goa is a cause of concern.

De Sa said that the state investigating agencies should also book the accused under section 92 of Disabilities Act, 2016 which has stringent punishment for such kind offence.

“We were shocked to hear the news. In both the cases, the victims are specially abled. Strict action should be taken against the accused,” he said.

De Sa said that section 92 of Disability Act, 2016 should be strictly implemented in the state.

Section 92 of the act discusses the punishment for atrocities against persons with disability. The imprisonment sanctioned under the legislation in such atrocities is 6 months, extendable to 5 years with or without fine.