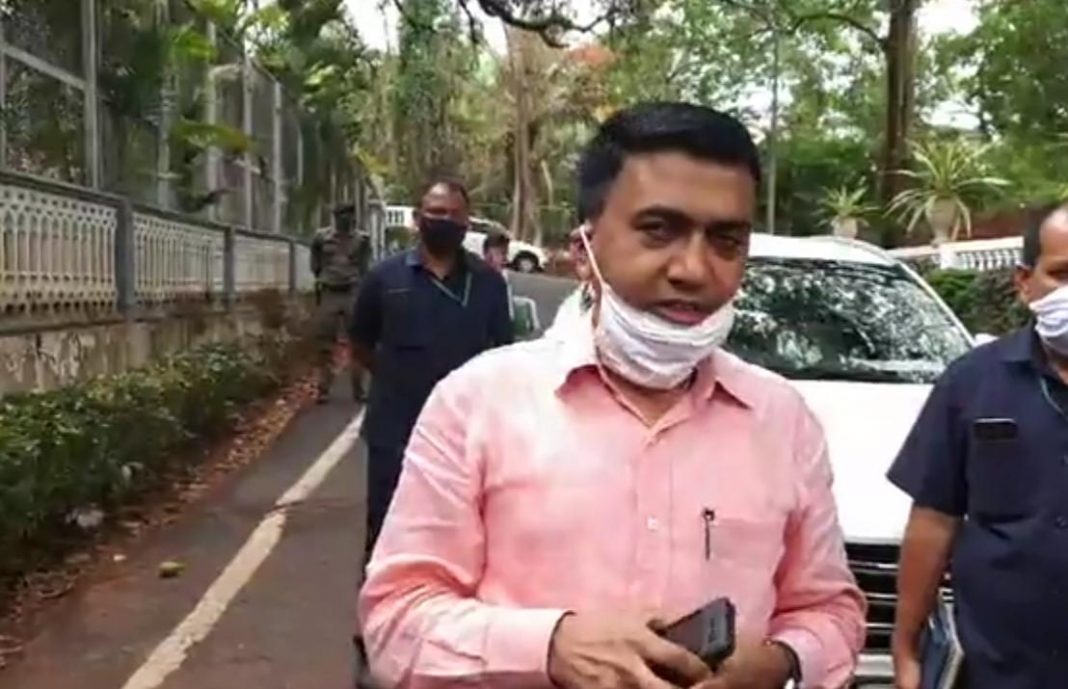 Panaji: Chief Minister Pramod Sawant on Monday said that all the relaxations given by the Union Ministry of Home Affairs while unlocking lockdown 1.0 would be implemented in the State.

He also said that his government will take a call on giving more relaxations in the state, after discussing it with concerned authorities.

Sawant was talking to reporters on Monday outside his official residence.

The chief minister said that all the relaxations granted by the MHA would be implemented in the State. “We are also taking call on giving more relaxations which would be announced by today evening,” he said.

Sawant said that Goa has controlled the infection with all the new COVID-19 positive cases detected in the state are the one “which has travelled from outside the state.”

“There is no second person transmission in Goa till now. All the patients have come from outside and tested positive after arriving here. There is no community transmission,” he said.

Responding to a question, Sawant admitted that 87,000 migrant labourers moving out of the state to their native during pandemic will create crisis-like situation from real estate industry and other sectors.

“We require labour force for the real estate industry. I appeal Goans to take up some works which are feasible for them,” he said.