United on the floor, divided outside legislative assembly premises By Rupesh Samant 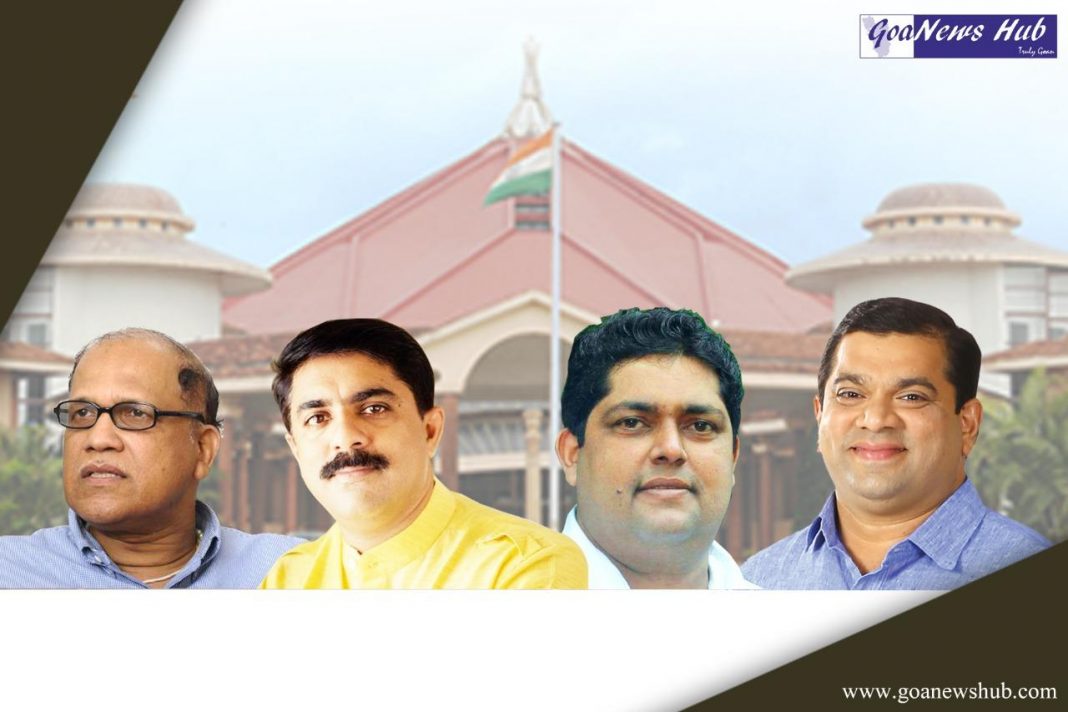 Can anyone analyse the performance of opposition merely on the basis of their actions on the floor? Aren’t we also suppose to count what they are doing outside assembly premises? My take.

Their floor coordination can earn them 9 out of 10 marks. When United Opposition members took to the floor during recently concluded Budget session of Assembly, it was looking like a real ‘force.’ The perfect coordination and usage of legislative tools were hallmark of their performance.

But, what after the five day long session? Goa Forward Party Chief Vijai Sardesai had quoted Deputy Chief Minister Babu Kavlekar telling ‘someone’  “five days for you, rest is for us.”

In a way, Kavlekar was right!

Outside the Assembly Congress, Goa Forward Party and Independents remains ‘divided opposition’ with different forces working with their own ‘political agenda.’

Congress and GFP were looking like twins of same mother on the floor, but outside, they are alien to each other. Some of their leaders can’t see ‘eye to eye.’

The kind of utterances made by Congress’ Goa Chief Girish Chodankar against GFP through press conferences is something that does not go well with the narrative of united opposition.

Chodankar and Sardesai’s political rivalry has a history, and we don’t see it ending any time from now, not even over a drink.

Both the leaders are going to clash with each other time and again. Though Sardesai has restricted himself from making statements against Chodankar, the latter leaves no opportunity to condemn the former.

The Fatorda politics will caste its shadow over attempts to have ‘united opposition.’

Khaunte was on record to claim that BJP and Congress are having alliance with it comes to Porvorim assembly constituency.

In yet another incident, Porvorim Congress Block President had given statement against Khaunte over his arrest when Congress Legislative Party was supporting the Independent MLA and shouting slogans on the floor of the House.

The only force, which has a power to unite opposition, is Leader of Opposition Digambar Kamat. But from his side too, there seems to be no attempts made to unite these forces.

Congress’ firebrand MLA Aleixo Reginaldo Lourenco is a lone soldier when it comes to fighting for the causes outside the assembly. The biggest fight for Reginaldo is against his own party organization, where he finds no support.

When he raises various social issues, he finds no support from his comrades.

WHAT DOES THIS MEAN?

Divided opposition is always an advantage for any government. Sawant-led government is taking full advantage of the situation. Hardly, we have seen, that the opposition has taken up the issue in unison.

Till, the opposition remains divided, the chief minister will continue having a cake-walk.