On Valentine’s Day, a British lady attempted suicide at Baga 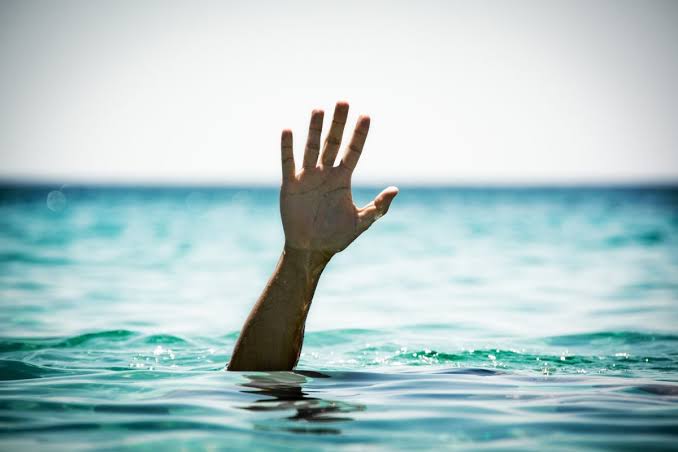 Baga: When world was celebrating Valentine’s Day, a British lady in distressed attempted suicide at Baga beach, upset after her husband abandoned her during Goa holidays.

The lady told police that her husband went away with the travel documents, leaving her in distress. The lady is around 50 years old.

She  was rescued by lifeguards on duty at Baga beach, when they found her walking into the sea.

“When lifeguard approached the lady for help as she went into deeper water, she refused to accept the help,” police said.

The lifeguard pulled her out to the safety even as she insisted that she wanted to end her life, a senior police officer said.

Police said that during the investigation, the lady stated that her husband, who had come with him on Goa trip, had abandoned her and went away with travel documents, due to which she wanted to end her life being in distress.