Tough task for Sawant to keep coalition together: Nitin Gadkari 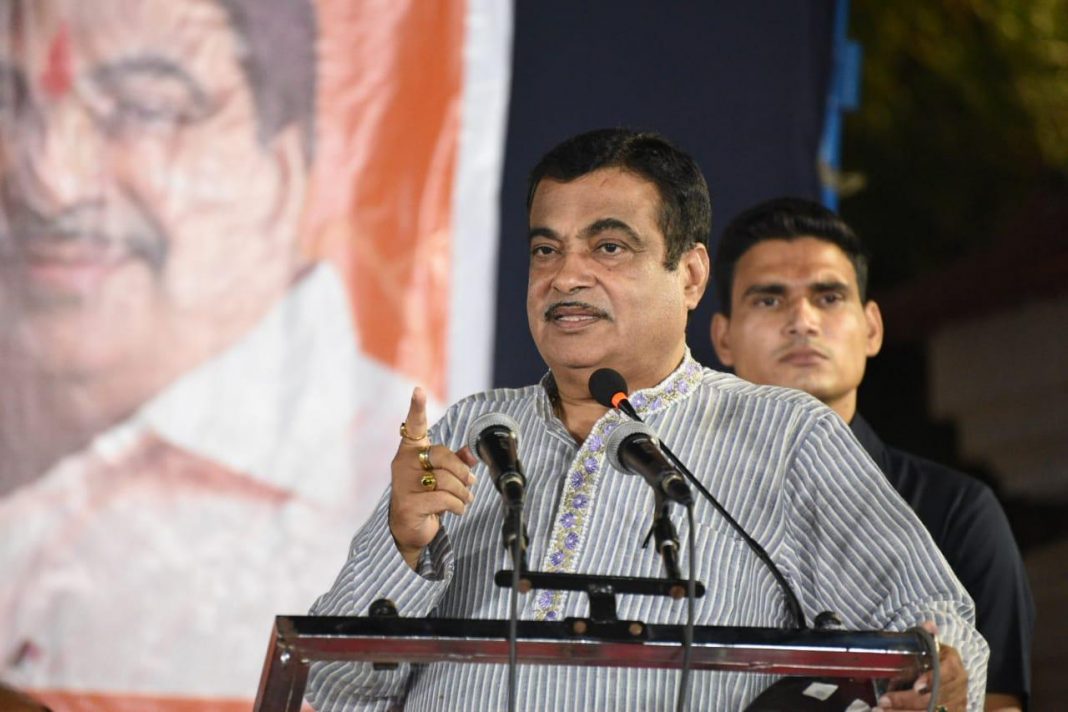 Panaji: Union Minister and senior BJP leader Nitin Gadkari on Thursday said that Goa Chief Minister Pramod Sawant has a tough task ahead to run the coalition government considering that he is heading a coalition.

Gadkari who was in Goa to address party’s public meeting in support of candidate Siddharth Kunkolienkar for Panaji by-election said that stability of government is an important criteria for Goa’s future development, as envisaged by former Chief Minister late Manohar Parrikar.

The by-election in Panaji Assembly segment is scheduled on May 19.

“While taking ahead the vision of Parrikar, the journey of Chief Minister Pramod Sawant is not going to be easy,” he said adding that it may be difficult for him keep all the alliance partners together.

“Goa’s pace of development will face hurdles if there is instability in the State. The results of this election (Panaji by-election) is directly linked to the stability of the government,” the minister said.

Recalling the night when Parrikar agreed to resign as Union Defence minister and take over the reigns of the State after 2017 Goa Assembly elections, Gadkari said that Parrikar had done a great sacrifice for the people of the state by giving up the post in central cabinet.

He said that he was personally against Parrikar getting back to Goa politics by resigning from the central cabinet. “But Parrikar had Goa at his heart. He always wanted to work for the people of the State,” said Gadkari.

The by-election in Panaji Assembly constituency is necessitated due to demise of Parrikar on March 17, 2019.

Taking a jibe at Congress, Gadkari taunted  that the party (Congress) has fielded a candidate who is having all the qualities. The minister was referring to the series of criminal cases including rape pending against Congress’ Panaji by-election candidate Atanasio Monserratte.