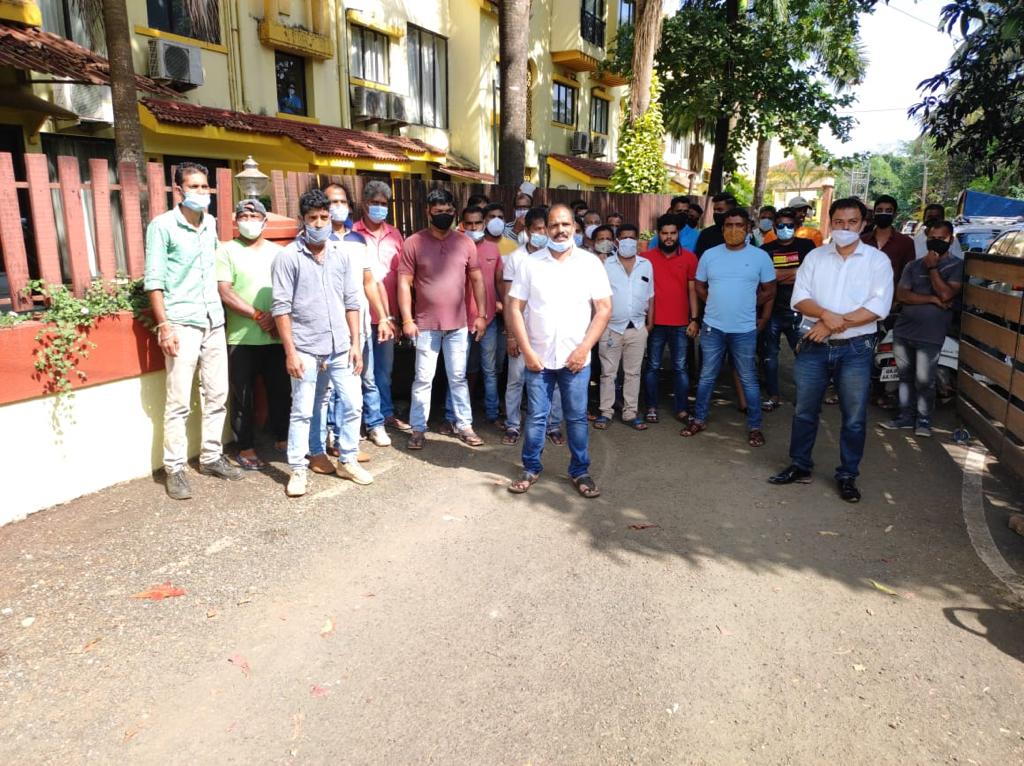 Saligao: While Congress has aleady zeroed in on the new entrant Kedar Naik in Saligao Assembly constituency, Trinamool Congress Party (TMC) can bank on its new found Bholanath Ghadi Sakhalkar to put up a tough contest in this constituency.

The TMC has already been in active in this constituency with Yatish Naik, who was one of the first leader to join Mamata Banerjee-led party.

After Naik’s presence, the party has been getting muscles in this constituency which had voted for Goa Forward Party candidate Jayesh Salgaonkar.

Jayesh has shifted to BJP changing entire dynamics of the constituency. In addition, Kedar Naik joining Congress and winning the ticket, has further upset the political game in the constituency.

He has also been a prominent Bhandari community face, which is present in this constituency in sizeable number. The caste equations were accelerating his campaigns.

After being denied the ticket, Bholanath has joined TMC. While TMC is yet to announce the ticket, the larger perception is that giving him a ticket would put up a fight for Kedar and Jayesh. The contest can be triangular as Bholanath has a track record of getting elected as Sarpanch of Saligao Panchayat.

Previous articleAAP announces its sixth list of three candidates
Next articleTMC’s proposal for alliance not considered as they poached Cong leaders: Chidambaram