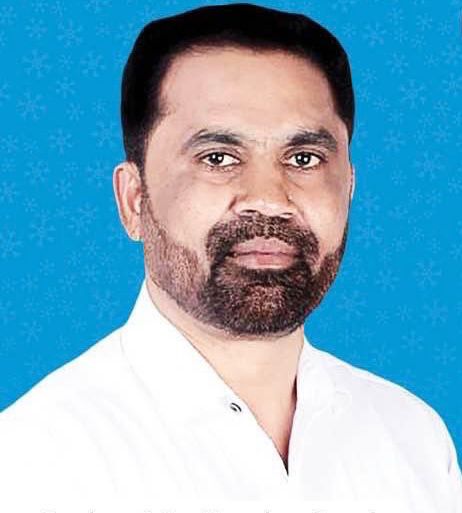 Panaji: Trinamool Congress Party’s Porvorim Assembly constituency candidate Sandeep Vazarkar on Saturday was arrested by Goa police in connection with dis-honouring the cheques as per the order of Dehradun court.

The cases are under section 138 of Indian Penal Code which deals with bouncing of the cheques, he said adding that the details of the offence was not available with Goa Police.

This is the second time in the recent times that Vazarkar has been arrested by police. Earlier, on December 30, he was arrested by Mapusa police in connection with the fraud case filed against him. He was later released on the bail.